In the spending review last summer, the government announced that it would consult on how to allocate schools funding in a fairer way. The aim of the extra cash is to address funding disparities at a national level. 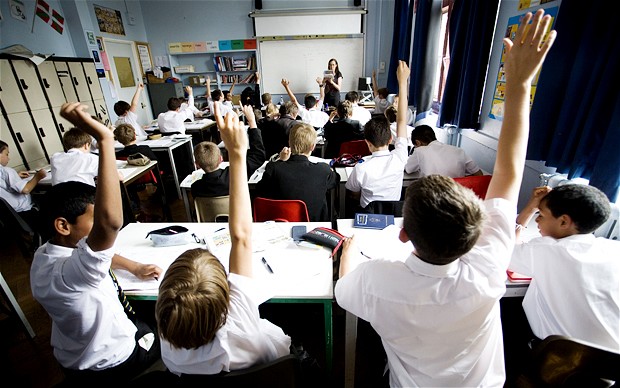 “For too long, school funding has been unfair and based on historical data that no longer reflects pupils’ needs. Similar schools just miles apart can be funded at very different levels, just because they happen to be in different local authority areas.

“I am pleased that David Laws’ proposals will mean that, for the first time in a decade, funding will be allocated to local areas on the basis of the actual characteristics of their pupils and schools, rather than simply on the basis of historic levels of spending.

“For Gloucestershire, this will mean a 3 per cent increase in funding with a total gain of £9.6million, very much a step in the right direction”.

The extra money will be allocated in April 2015, for the 2015/16 financial year.  No local authority or school will lose from this proposal, but around 4 in 10 currently underfunded areas will gain.