Under questioning from Lib Dem members of the Environment Committee, the Conservative Cabinet Member responsible for Climate Change said, “are we going to reduce the county’s emissions by 80 per cent by 2030? No, we’re not.” 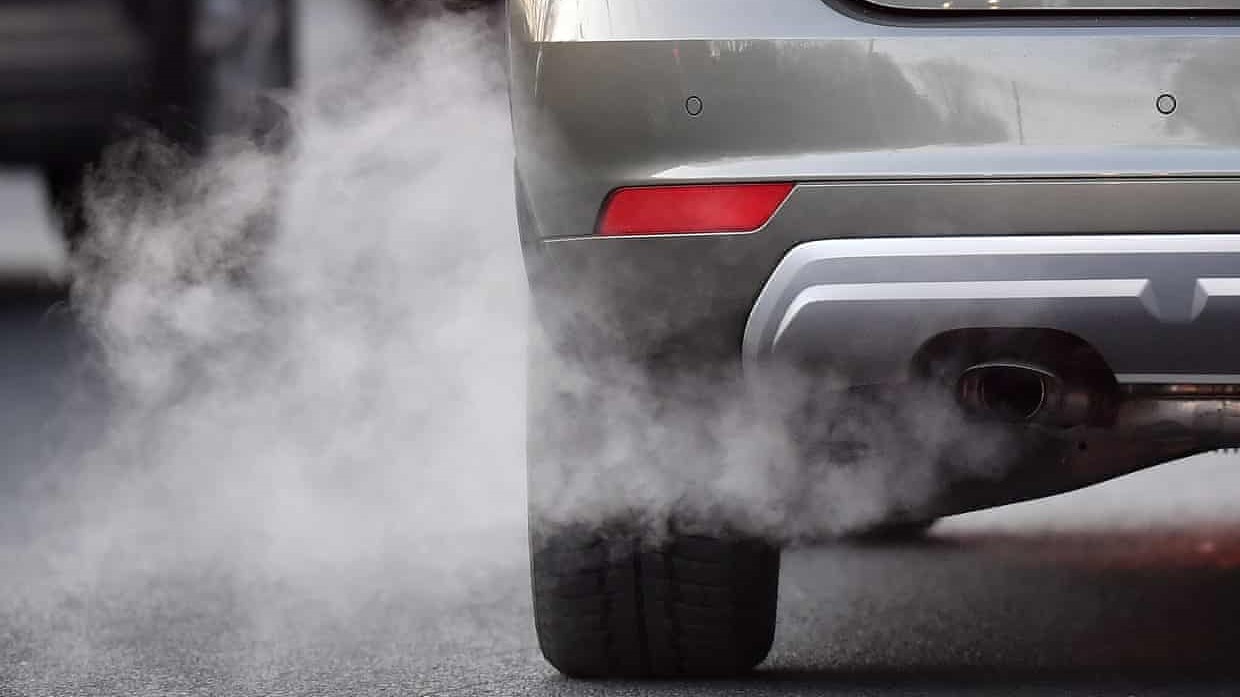 In 2019, following a Liberal Democrat motion calling for the County Council to declare a Climate Emergency, the Council agreed to commit to a reduction in the whole county’s carbon emissions by 80 per cent by 2030.  This was reiterated in Gloucestershire County Council’s “Looking to the Future” Corporate Strategy, published in February 2021, which states, “We will reduce Gloucestershire’s carbon emissions by 80% by 2030, and secure a carbon neutral county by 2045.”

However, at today’s Environment Scrutiny meeting, under questioning from Liberal Democrat Councillors, the Council’s Cabinet Member for the Environment said that he didn’t recognise that target in the Corporate Strategy, even admitting, “well, in that case, it’s misleading, what we said in that document.”

He went on to say, in response to a question from Cllr Paul Baker, “If your question is, are we going to reduce the county’s, county as in every citizen of the county, emissions by 80 per cent by 2030? No, we’re not.”

“I’m shocked, given this commitment was an integral part of the Conservatives’ Corporate Strategy published in February.

“During a scrutiny meeting, where we were reviewing if the County Council is on target to meet its carbon reduction targets, the debate ended in utter confusion with the Cabinet Member refusing to accept that the Council had ever committed to reduce the county’s emissions by 80 per cent by 2030, and admitting that there was no way we would hit that target.”

“I don’t know if this is a genuine oversight from the Cabinet Member, or a deliberate attempt to rewrite history, but it amounts to the same thing – that this Council has given up on this carbon-reduction pledge a matter of months after publishing it prominently in their Corporate Strategy.

“Just weeks after COP26 wrapped up, I had hoped to hear how the Council was ramping up its efforts to hit its published targets, but walked away hearing that we had given up.  It’s massively disappointing.”

“This was an absolute car-crash of a meeting, where the Cabinet Member had no idea what the Council had already committed to and admitted that the Conservatives’ Corporate Strategy was misleading.

“It is clear that he has already given up on this target, but we must not allow this Conservative administration to quietly rewrite history and delete their previous commitments on emissions reductions.

“We need the Cabinet Member to recommit, on the record, to targets that were published just months before the County Council elections in May, or explain why they misled the public.”