20's Plenty Where People Are

The Liberal Democrats are giving control back to Gloucestershire’s communities over the speed in their local neighbourhoods. 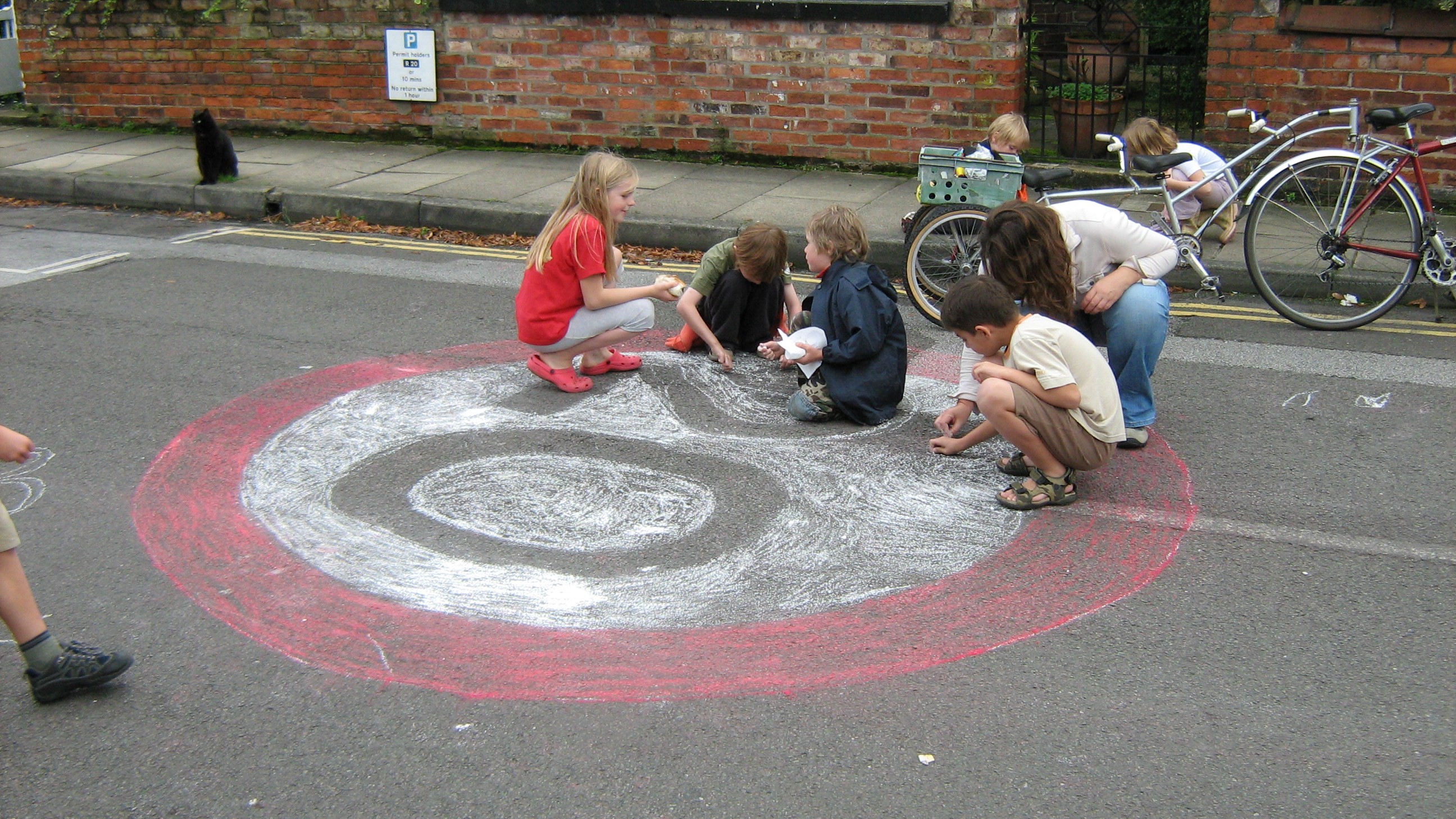 At the County Council meeting on 30 June, the Liberal Democrats are bringing a motion calling on the Council to adopt 20 mph maximum speed limits in areas where vulnerable road users and vehicles mix.

The motion, being brought by new County Councillors Roger Whyborn and Gill Moseley, calls for the County Council to work with district councils, parish councils and communities to identify all those roads which should adopt 20mph speed limits.  The Liberal Democrats are further placing a deadline of the end of this council term to identify all such roads and to have made significant progress towards making these changes by the same date.

The motion also supports the UK Government’s endorsement of the Stockholm Declaration, which stipulates maximum speed limits of 20mph “except where strong evidence exists that higher speeds are safe.”

Cllr Roger Whyborn, County Councillor for Benhall and Hatherley, said of the motion:

“On many of our county’s roads, cars are regularly mixing with vulnerable roads users at speeds which are simply unsafe.  A default speed limit 30 mph on our residential roads or high streets is inappropriate, so we want to empower our communities to slow down the traffic outside their homes or local neighbourhoods.

“We are not proposing to slow down traffic on every road in Gloucestershire, rather we want to work with the Districts, Parish Councils and communities to identify those streets where the maximum speed limit should to be reduced to keep our children and other vulnerable road users safe.”

“The UK Government has recently endorsed the Stockholm Declaration which, among other resolutions, calls for a maximum speed limit of 20mph where vulnerable people and vehicles mix.

“Having signed the declaration, nationally the Conservatives have endorsed 20mph default speed limits in residential areas.  We can only hope that Gloucestershire’s Conservatives have read the memo and will therefore back our proposals too.”