‘An extra £1million for Highways is needed’ say Lib Dems

Liberal Democrats on Gloucestershire County Council will at full council on Wednesday propose an additional £1million to be spent on repairing the county’s roads as part of their 2014/2015 budget proposals. 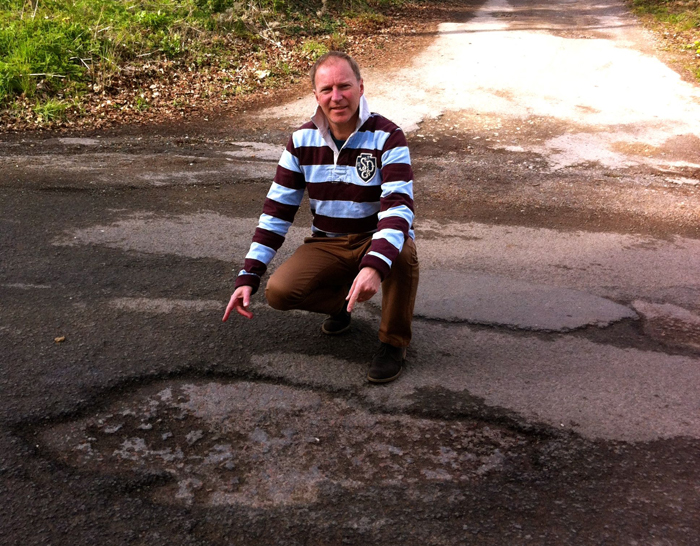 The Liberal Democrats propose to take the additional money from the council’s Transformation reserve, which has a projected balance as at 31st March 2014 of over £9million.

The Liberal Democrat Spokesperson for Highways and Flood, Cllr. Paul Hodgkinson (LD: Bourton-on-the-Water and Northleach) said “The recent bad weather has caused much damage and this can be seen on our county’s roads.

“An increase in the formation of potholes can be seen across the county.

“It is clear to us that the only solution to the problem of deteriorating road conditions in Gloucestershire is an additional programme of work requiring an injection of extra funding”.

Liberal Democrat Spokesperson for Finance and Change Cllr. Jeremy Hilton (LD: Kingsholm and Wotton) said “There is more than enough money in the Transformation Reserve with an unallocated amount of £8million enabling us to release £1million to repair our roads.

“This extra cash is desperately needed to stop our roads falling apart.

“We can all name a road that is waiting to be fixed. New potholes are appearing across Gloucestershire every day. We must agree the additional £1m at council on Wednesday”.