The Liberal Democrats at tomorrow’s County Council meeting in Shire Hall will condemn the Conservative Government for pushing forward with compelling academy conversions despite their U-turn on the issue. 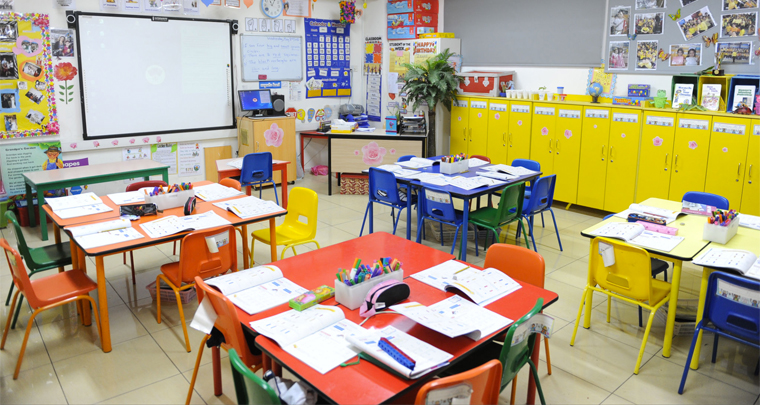 If the government’s original plans had gone ahead, all state schools in England would have to leave the oversight of council by 2022.

Now plans to force all of England’s schools to become academies are being abandoned, but not completely.

In spite of this major shift, the government said it would push forward with compelling academy conversions in two areas. Firstly, where it is clear that the local authority can no longer viably support its remaining schools because too many schools have become academies and secondly, where the local education authority consistently fails to meet a minimum performance threshold across its schools.

“Compelling academy conversions in whatever areas, whether it is a struggling school or not is highly illiberal and undemocratic. I’ve quoted him before, but I’ll quote him again that no less than, the Chief Inspector of Schools in England, Sir Michael Wilshaw, criticised the performance of seven multi-academy trust chains saying they were no better than local authorities.

“In Gloucestershire, many secondary schools have now become academies, so under these revised plans if the local authority is seen as no longer being able to support them, then, we could see the remaining secondary schools in the county compelled to convert.

“Over 200 primary schools (including Infant and Juniors) have yet to become academies, but again depending on whether performance thresholds are met these too could be compelled to convert.

“In terms of improving standards this week’s evidence about multi-academy trusts shows a very wide range of performance. This is hardly a good advertisement for academy trusts.

“If head teachers felt that becoming an academy would benefit their school they would have already have done so. They don’t need bribery or coercion. The Conservatives should abandon completely their aspirations to compel such schools to convert to academies.”

Governor of two schools in Cheltenham, Cllr. Iain Dobie (LD: Leckhampton & Warden Hill) who will be speaking in support of the amended motion tomorrow said:

“There has been clear dissent within Conservative ranks and this U-turn has come about to meet the demands of Tory rebels opposed to compelling high-performing schools to convert, but what about those schools that are not doing so well? Should they be forced to convert?

“I think parents and teachers know what’s best for their school and should not be pressed to convert to academies if they don’t want to.

“I worry that the Education Secretary has said that cash will be provided for small primary schools to help them convert, but details of funding are missing. Moreover, I am concerned that such schools would find academisation difficult not only financially, but also because it would put unreasonable demands on hard pressed head teachers and staff. There is also no guarantee that academy trusts would be interested in taking on small rural schools anyway.

“I call for these preposterous plans to be abandoned completely.”

The amended motion to be debated at the Council Meeting on Wednesday 11th May is as follows:

This Council commends the excellent relationship between the council and schools, focused on delivering the best education possible so that each of Gloucestershire’s young people can attain their full potential.

This Council is aware that in spite of many secondary schools in the county that have now become academies, a relatively large number of primary schools in Gloucestershire have chosen to remain under local authority control.

This Council is concerned that despite the government abandoning its plans to force all schools in England to become academies, it will nevertheless still compel academy conversions on those schools that are deemed to be struggling or failing to improve sufficiently.

This Council recognises that there is a particular issue with the academisation of small rural schools, both in terms of the financial commitment involved and also the resource demands on the process on staff.

This Council still continues to recognise the importance and the valuable contributions of parent governors and local authority governors who act as “critical friends” to both support and hold head teachers to account.

This Council believes that making schools become academies whether they’re struggling or not is both illiberal and undemocratic, and this Council therefore resolves that the Leader of this Council and the Chief Executive write to the Secretary of State for Education, the Rt Hon Nicky Morgan MP and the six Gloucestershire MPs asking them to abandon completely their aspirations to convert   schools to academies and remove parent governors from governing bodies.