A Liberal Democrat motion submitted to full council for debate at Shire Hall next week will call for urgent improvements to ambulance response times to happen within the next three months. 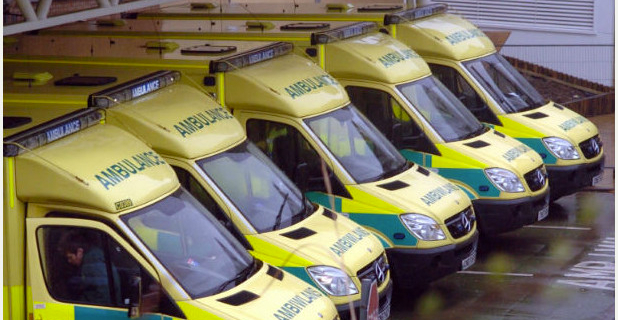 Cllr. Paul Hodgkinson (LD: Bourton-on-the-Water and Northleach) who will be proposing the motion said that:

“It is of grave concern that the South Western Ambulance Service Foundation Trust (SWASFT) have continued over the past twelve months not to meet their 75% target in response to life threatening calls.

“The issue of ambulance performance has already been acknowledged and is being monitored by both the Council’s Health and Care Scrutiny Committee and the South Western Ambulance Service Joint Health Overview and Scrutiny Committee, but still the response rates in rural areas are unacceptable.

The figures show that in both Gloucester and Cheltenham it takes just 7 minutes for an ambulance resource to arrive at both an immediate and potential life threatening emergency.

Cllr. Joe Harris (LD: Cirencester Park) who will be supporting the motion said that:

“People living in rural areas should not have to wait twice as long for the arrival of an ambulance compared to those living in the county’s two major areas of Gloucester and Cheltenham.

“It is important to note however that this issue does not just affect the Cotswolds, but figures also show poor ambulance response times in Stroud, Tewkesbury and the Forest of Dean.

“We commend overall the work of the ambulance service and the many lives that are saved by them should not be forgotten.

“The service does however urgently need to hit its target response times, and thus giving Cotswold residents and all people living in rural areas the service they deserve.”