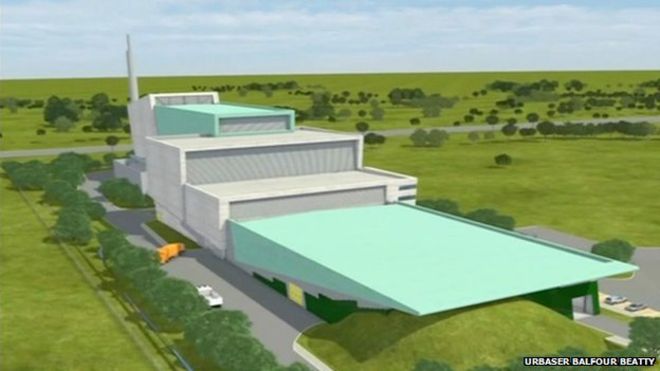 The request for this information is to be made ahead of the Secretary of State Eric Pickles making the final decision over the fate of Gloucestershire’s ‘Energy for Waste’ facility.

Cllr. Lunnon (Green: Stroud Central) said: “We are pleased to hear that it is not just us that want answers in knowing the full costs of cancelling the incinerator contract. I welcome the Deputy Leader of the Labour Group on Gloucestershire County Council who has already indicated his support for our motion in his letter written to the Stroud News and Journal that was printed on 27th August.

“It is obvious that this is about more than the cost of the incinerator it is about elected members being provided with information to oversee these vast multi-million pound contracts. As more and more services are being contracted out it is an issue that becomes more and more important”.

Leader of the Liberal Democrats, Cllr. Hilton (LD: Kingsholm and Wotton) said: “The Conservative administration must provide full and frank disclosure of the financial costs of cancelling the contract whether or not the Secretary of State rejects the appeal by Urbaser Balfour Beatty (UBB).

“It is also important to now publish the alternative proposals that have been drawn up by the Plan B working group in order that they are in the public domain.

“The debate next week is vitally important and I am hoping that all opposition councillors will vote to support this motion that is being put down by Cllr. Lunnon and myself.

“We cannot allow the minority Conservative administration to keep us in the dark over such a major project that could leave the council with a financial liability of many millions of pounds”.

1 – The motion to be debated at full council on Wednesday 10th September reads as follows:

a) That this Council be given the penalty cost, or range of costs that would be incurred if this council took the decision to cancel its current contract with UBB for the provision of a residual waste treatment facility. That the costs be made available to all councillors unredacted.

b) That the economic costs of the contract with UBB be reviewed, as DEFRA are now predicting stable waste arising not growth until 2020 (not the 3% estimate used by the project team) and landfill tax has been capped with no indication of future year on year increases. That the subsequent report, estimates, assumptions and financial calculations used be made available to all councillors unredacted.

c) That council notes the establishment of the Plan B working group and requests that its final report is published in full and in the public domain when it is due to be completed in September of this year.