The long waited debate regarding the condition of Gloucestershire roads and the contract with Amey will finally be discussed at a County Council meeting next Wednesday in the Council Chamber at Shire Hall. 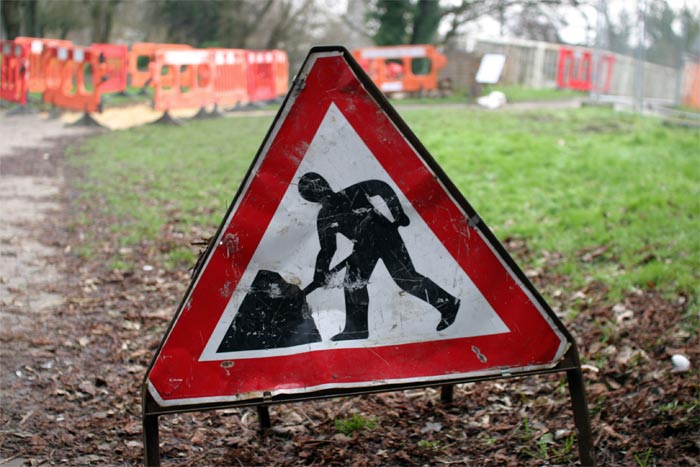 Shadow Cabinet Member for Highways and Flood, Cllr. Paul Hodgkinson (LD: Bourton-on-the-water and Northleach) will call for the highways contract with Amey to be closely monitored and for financial penalties to be imposed if performance targets are not consistently achieved in 2015/2016.

“Amey has been operating the county’s highways contract for nearly a year now, and despite performance targets improving, there are still problems with communication and the time it is taking to deliver a number of seemingly straightforward schemes.

“I have spoken to residents and elected members alike who all tell different stories of what is and more importantly what is not being delivered. The state of our county roads is even more topical now that the winter is over and the winter damage to our roads is plain for all to see with many potholes and poor surfaces across the county being reported by both councillors and residents.

“Throughout Amey’s first year there have been a number of ‘teething problems’ and of course like with all new contracts there is a ‘settling-in’ period, but we want to make it clear in the chamber next week that enough with the excuses. It is important that Amey now just gets on with job in delivering those highway services that meets the needs of all Gloucestershire’s residents, businesses and visitors.

“It is right that payments to Amey from the Council have already been withheld with works not meeting quality standards. I will call for the continual monitoring of this contract and if necessary for financial penalties to continue being imposed if performance targets are not consistently achieved in this new financial year.”

“Listening to the frustrations of my colleagues at next week’s council meeting will hopefully act as a real wake up call to Amey.

“As our county contractors they have a job to do and we need them to step up to the mark or face penalties if they fail to deliver in repairing Gloucestershire’s footpaths and roads to the highest possible standard.”

The following motion is to be debated on Wednesday 25th March 2015: -

This Council notes that the current highways contract with Amey has been in place to deliver services from 1st April 2014.

This Council is disappointed that Amey’s performance over the course of the year has fallen short of its target and has more often than not been worse than tolerance.

This Council is aware that with all new contacts there is  a settling-in period, but after nearly twelve months of operating, this Council will no longer accept system changes and resource issues as a reason for performance falling below the given target.

This Council therefore requires this highways contract with Amey to be closely monitored through the already established cross-party Highways Advisory Group and to see financial penalties imposed if performance targets are not consistently achieved in 2015/2016.