On the day Gloucestershire submits a more detailed bid for more devolved powers and responsibilities, which means greater local control and influence over resources and priorities. 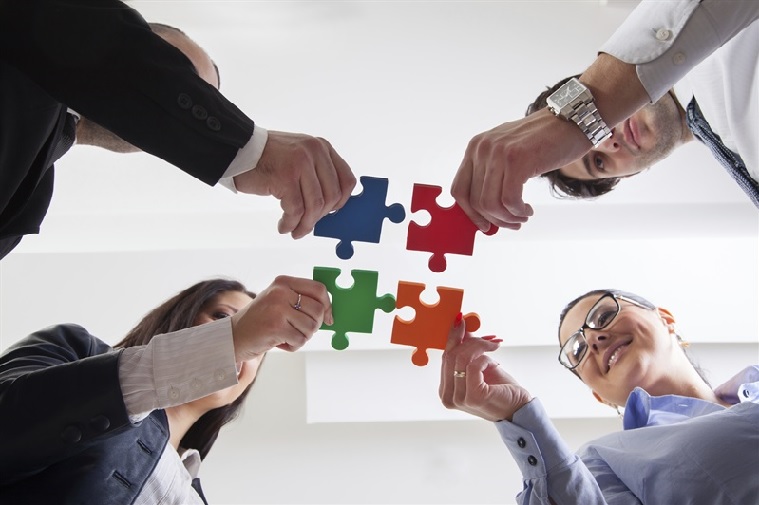 The Liberal Democrats issue their own ‘Statement of Principles’, on which support for a devolution package will only then be determined.

The Liberal Democrat agreed principles are as follows:

“We are very much in favour of devolving more powers and responsibilities to local areas, but the deal must be right and it must be in the interests of Gloucestershire as a whole.

“Our ‘Statement of Principles’ are more than just a wish list they are key to us supporting the ‘We are Gloucestershire’ bid, which I believe is being signed and submitted today.

“There are a number of factors to be considered and the last thing we should be doing is to look at devolution through rose-tinted spectacles. While devolution presents a number of exciting opportunities, it will not be easy to commit to achieving better outcomes at further reduced costs and this ought to be fully realised.

“Gloucestershire County Council is in no overall control and it is therefore vital that not only public sector partners are consulted, but that all political parties who are a part of the public sector have a say in what is being proposed and what will eventually be agreed.

“In any deal, the question is: who holds the cards? It is important that through the negotiation process of devolution we don’t allow Government to hold all the cards.

“I believe our ‘Statement of Principles’ goes some way to making sure that when we are in a position to agree a deal it will ultimately be the right one for Gloucestershire.”