The Liberal Democrats have fiercely criticised the decision taken by all six Conservative MPs in Gloucestershire for voting against allowing 3,000 unaccompanied refugee children into the UK as 'cold and heartless'. 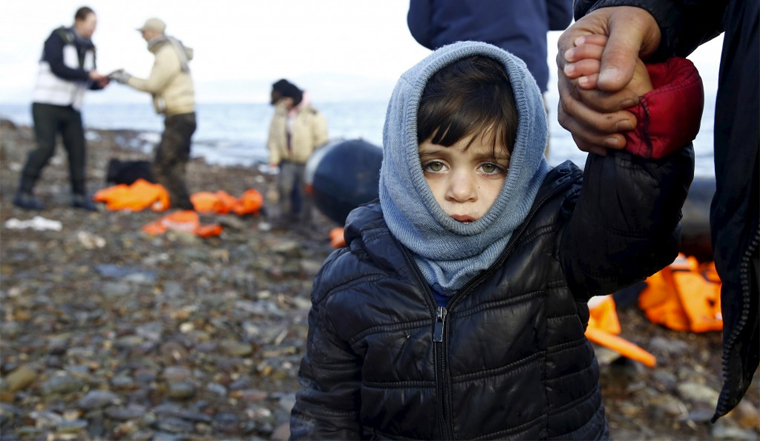 The amendment, tabled by Labour's Lord Dubs - a survivor of the Holocaust - was rejected by 294 to 276, having been backed by the Liberal Democrats, Labour, and the SNP on Monday night.

"Three thousand is a small figure given the number of children without any adults to look after them scattered across Europe.

"It is alarming that there are an estimated 30,000 unaccompanied children across Europe that are at risk of being trafficked or abused.

"I'm disappointed that the amendment was narrowly rejected and I believe the decision taken by all six Conservative MPs in Gloucestershire voting against was simply cold and heartless.

"These are vulnerable children that need our help".

"Much more needs to be done and done quickly to help unaccompanied children across Europe, if we don't take this step many children could fall into sex trafficking or other forms of exploitation. It is for this reason that I think the government's refusal to take 3000 vulnerable child refugees is shameful.

"We are all extremely lucky to live in the UK and we have the means to help not just our own citizens but also those from areas around the globe who can't go back home due to conflict."