A Liberal Democrat proposal costing £35K to give all Year 5 children at Gloucestershire’s primary schools the opportunity to attend a session at the SkillZone in 2014/2005 was given the green light at last week’s budget setting council meeting. 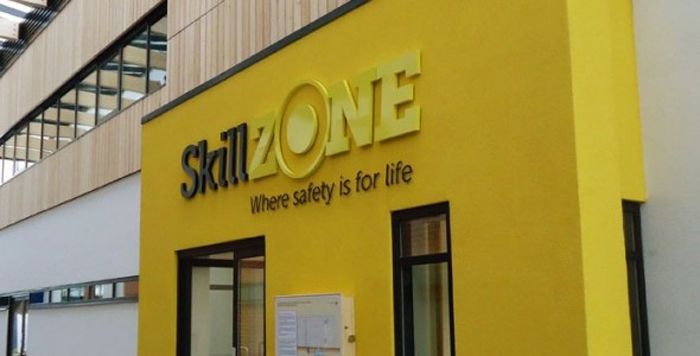 Unintentional injuries are the leading cause of death for children and young people from birth to 19 years in England.

The high incidence of unintentional injuries in childhood are attributed to a range of causes, but the most common types include road traffic injuries, drowning, poisoning, burns and falls.

Opened in September 2012, SkillZone is a unique, exciting engaging and interactive safety education centre which addresses the underlying causes of unintentional injuries.

Designed as a small village and with 16 scenarios ranging from police custody facilities to a full sized house it provides an innovative resource through which programmes can be developed that support safer lives for the whole community.

Between February 2013 and January 2014 there were a total of 4974 visitors to the SkillZone, but just a quarter; 1261 children aged between 9 and 11 year olds had attended the safety centre.

Liberal Democrat Spokesperson for Finance and Change, Cllr. Jeremy Hilton (LD: Kingsholm and Wotton) said “We are delighted that more children will now be given the

opportunity to attend this worthwhile facility and that this has been accepted as part of the 2014/2015 Budget.

“We look forward to working with the officer in charge of its implementation and for every one of the 246 primary schools in the county to bring a Year 5 group.

“Any investment in the safety of our children is good investment.”

“It has been recognised that children aged between 9 and 12 years old benefit the most from a SkillZone session.

“At this age, children are becoming more independent in their travel, time at home and social lives so the safety and wellbeing messages are most relevant and have the greatest impact on behaviour change.

“We would like to see this invaluable resource being utilised by both urban and rural primary schools alike.

“Although travel costs vary with the distance, it is worth noting that past initiatives have seen a 100% take-up of rural schools when the session charge was waived and schools paid for their own travel.