A government in meltdown 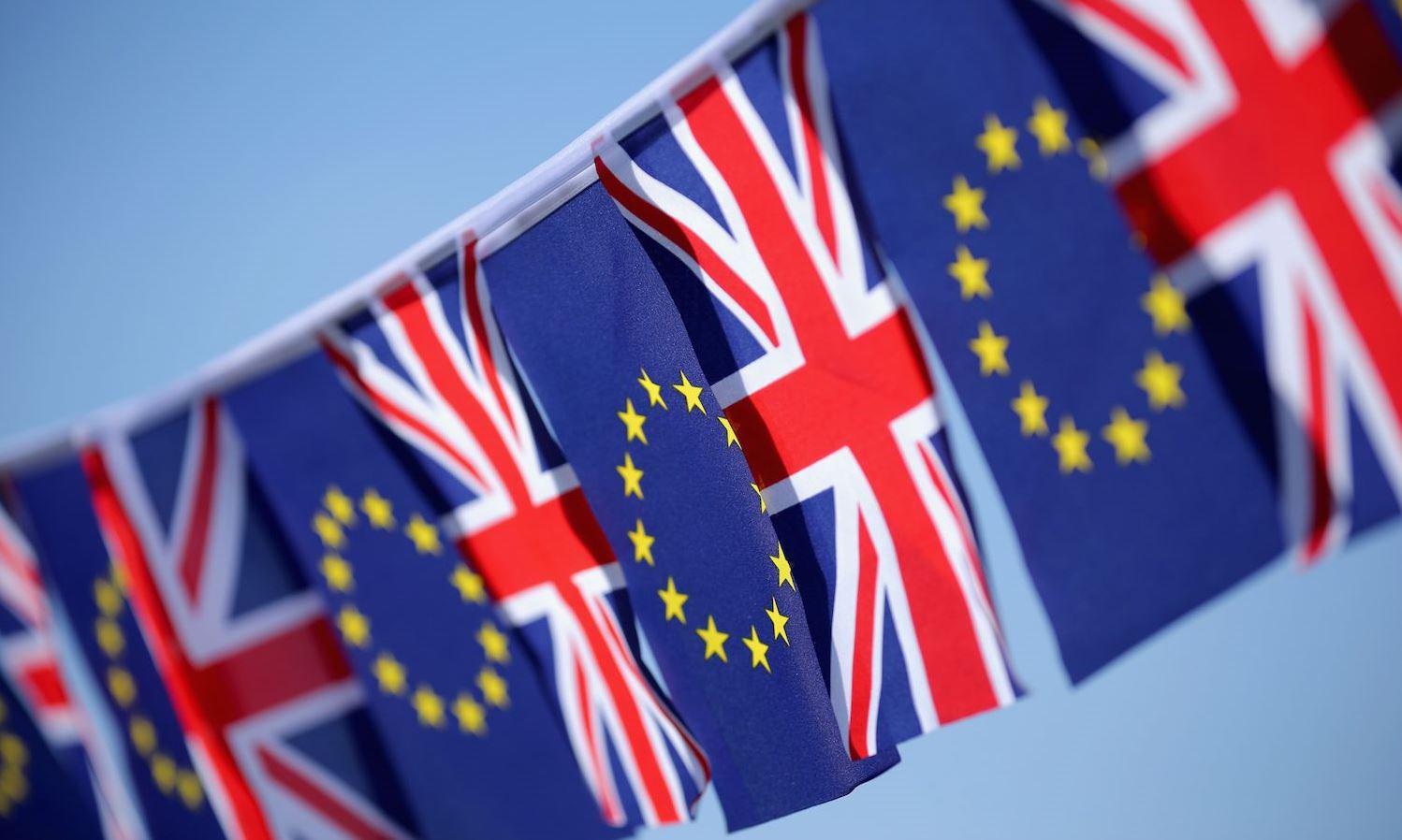 “The Tory government is in meltdown with this latest series of ministerial resignations, including the Brexit minister himself! This is the worst crisis of governance in my adult life and it’s now clear that the Conservatives are driving the country off a cliff.”

“In amongst the heart of this, however, is the critical admission from Theresa May last night; “the choice before us was clear: this deal...no deal; or no Brexit at all.”  For the first time the Prime Minister has finally conceded that Brexit CAN be stopped.”

“With a government in crisis and with polls showing a clear majority in favour of remain, both nationally and in Gloucestershire, we must push forcefully for a People’s Vote on any Brexit deal, with the option to remain in the EU.  It is time that the people were given the power to end this mess!”