Gloucestershire’s Conservatives must push for alternative to further school cuts

Gloucestershire Liberal Democrats are calling for Conservatives Councillors to push for additional school funding rather than burdening the county’s schools with yet more cuts. 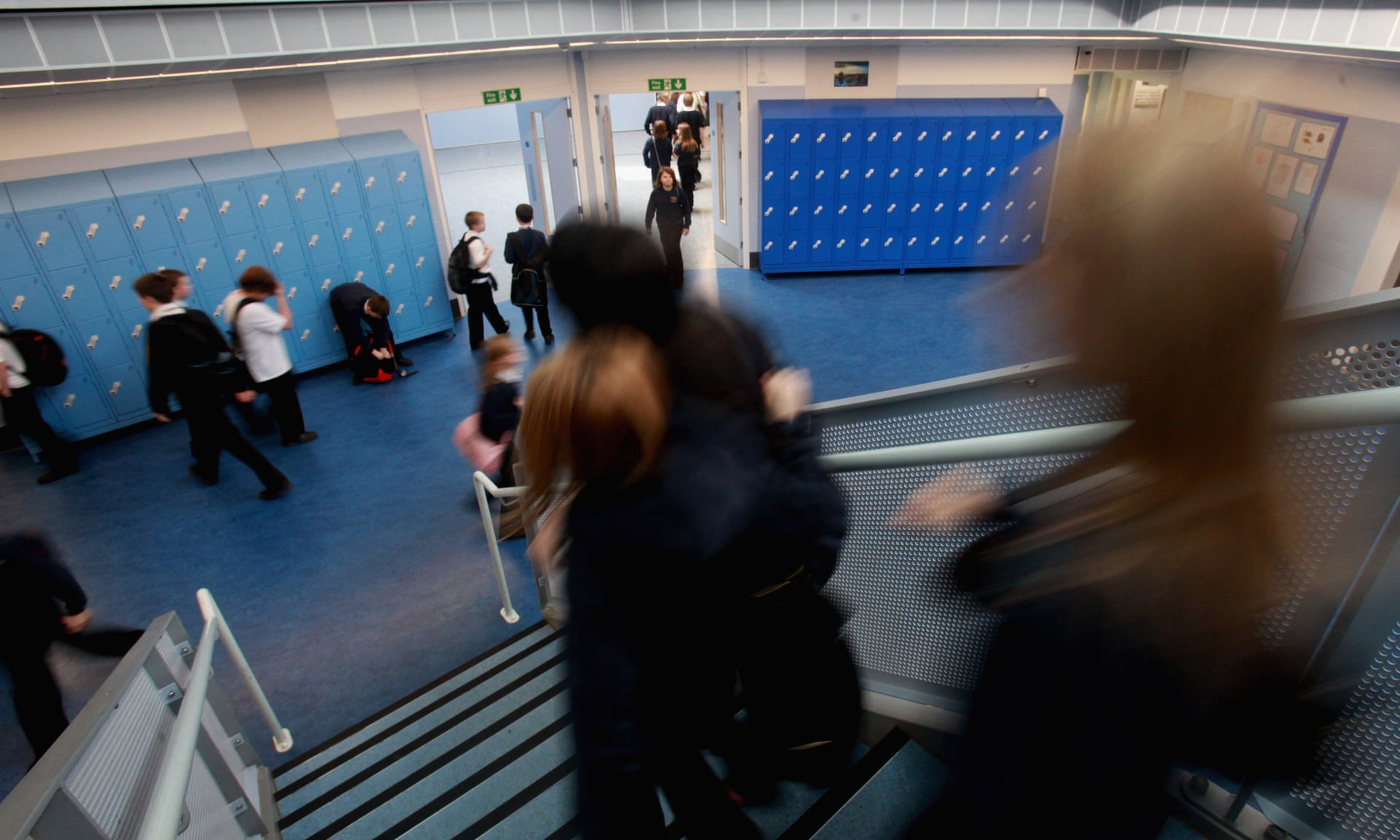 This latest call follows the release of a damning letter by Balcarras head, Dominic Burke, to Mark Hawthorne, tackling the extraordinary cuts to the school’s budget.

The letter follows the decision by the county council to pursue a reduction in SEND funding, by increasing the threshold at which schools can request additional high needs funding, following an overspend in Gloucestershire’s County Council budget.

The County Schools Forum rejected further proposals to transfer general funding for schools, known as the Schools Block.  But Mr Burke has accused the Conservative-run County Council of attempting to overrule this by lobbying the Government.

If the County Council is successful, this will result in Balcarras receiving just £4,526 per pupil – leaving an operating deficit of up to £250,000 for next year.

“Properly funding our education system is one of the most important functions of government.  However it is clear that the financial burden being put on our county’s schools has reached the point where it is damaging the education being provided to our children, despite the best intentions of the teachers and governors.

“I hope that the council leadership will heed the warnings from our county’s educators and call for an end to educational austerity with their party colleagues in the government.  The Liberal Democrats, locally and nationally, will continue to demand better for our county’s young people.”