Anger over nationality check on children

Gloucestershire Liberal Democrats  have condemned the Government for asking schools to collect information from parents on the nationality of their children. 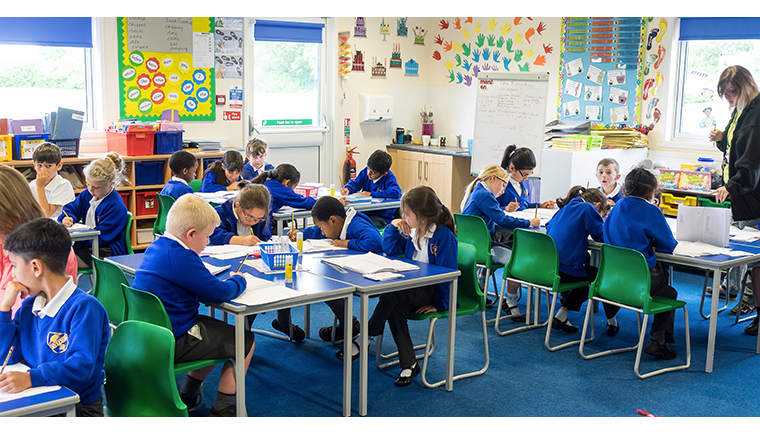 The concerns came after a shocked mum in the Cotswolds rang her local councillor saying she had received an email from the local primary school. The email asked for the country of origin of her two daughters. When questioned by the parent, the school said that the Government had asked for the information.

Similar requests have provoked outrage in other parts of the country.

“The mum was understandably very unhappy with being asked to provide this information.

“I was informed yesterday by Gloucestershire County Council that under the School Admission code 2014, there are no circumstances under which schools can ask for that information. But, I have since learnt that the Department for Education has in this year’s schools census made the collection of pupils’ nationality a requirement for all schools.

“I am deeply concerned that the Government has asked schools to collect this kind of information from parents. It's very similar to the Conservative announcement made last week that businesses will be asked how many foreign workers they employ. Each of these are small steps that smack of something we've not seen before in our country.

"I don't fully trust why the Government is asking for this. It was clumsily rolled out to schools with no guidance as to how thud should collect the information. It's come at a politically charged time and this sort of request serves only to highlight differences in communities."

“The legality of this request must be questioned; it is an invasive and illiberal step and it isn’t right that parents are being asked about the nationality of their children in 21st century Britain. This move highlight that the Tories aren’t ‘moving to the centre’ under Theresa May but rather sliding further to the right.