The Government’s decision to abandon its planned expansion of badger culling has been welcomed by the Liberal Democrats in Gloucestershire, but its continuation of the pilot culls in both the county and in Somerset has been condemned. 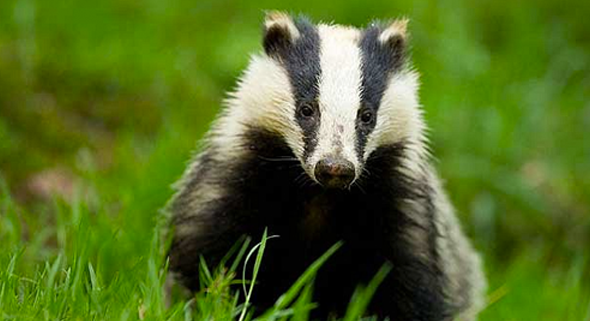 Cllr. Paul Hodgkinson (LD: Bourton-on-the Water & Northleach) said that “I’m certainly very pleased that the badger cull is not being extended to other areas, and that finally the Environment Secretary is proposing a programme of vaccination. I am however bitterly disappointed that badger culling will nevertheless continue both in the county and in Somerset for a further three years.

“I am concerned that the continuation of these culls will prove to be futile especially considering that that there will be no independent oversight to assess their future performance.

“There are also the enormous cost implications involved with policing such culls. The Police and Crime Commissioner last year said that the ‘estimated’ total cost for policing the whole cull in Gloucestershire was £1.7million. Further culls will mean further costs to the taxpayer.”

“The badger cull should just be abandoned full stop”.