Call for transparency over A417 plans

Liberal Democrats in Gloucestershire are calling for clarity on how local communities will be involved in the development of vital plans to solve the A417 ‘Missing Link’. 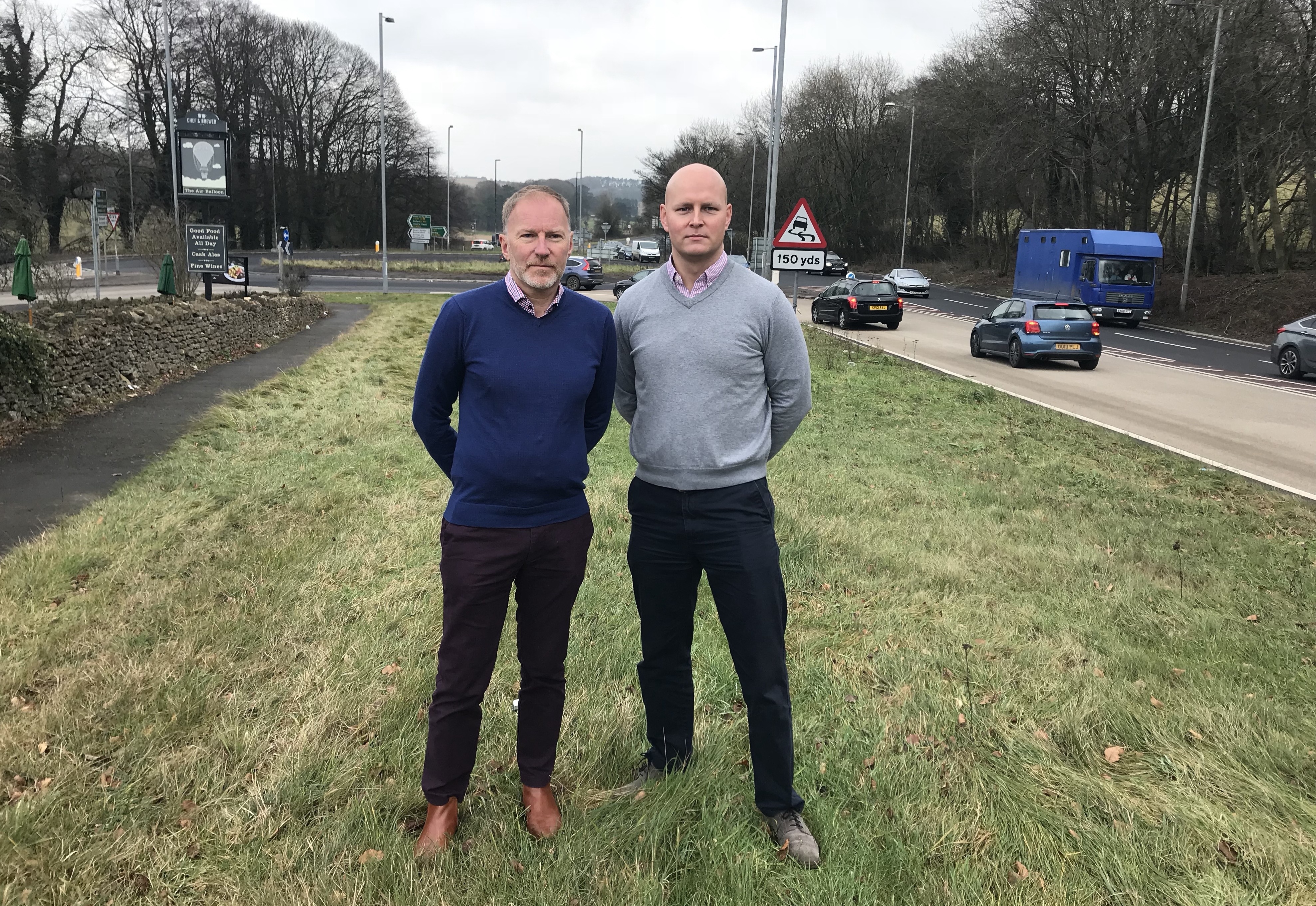 A comprehensive consultation area, involvement of hard to reach groups and briefings for local councils are among the demands being made by councillors Paul Hodgkinson, Steve Jordan and Max Wilkinson.

Gloucestershire County Council has briefed that the consultation for Highways England’s project will take place in the first two months of this year.

The Liberal Democrats are calling for:

So far, the county council has closely guarded the details of the A417 proposals and the accompanying consultation has been delayed.

It is thought people will find out more within the next two months, including potential routes.

However, aside from the county council cabinet members, local councils have so far been kept in the dark.

Cllr Paul Hodgkinson, Leader of Gloucestershire County Council Lib Democrats, represents part of the A417 and says there needs to be as wide a consultation as possible: “We’ve waited so long for this road to be built so it’s important that everyone knows what is going on and has a chance to comment on the proposals.”

Cllr Steve Jordan, Leader of Cheltenham Borough Council, added: “As a Council we have supported plans to resolve the 'Missing Link' from the start. It is important that there is an open and comprehensive consultation to make sure the details are right."

Max Wilkinson, Cheltenham Liberal Democrats parliamentary candidate, said: “This is a vital project for the future of Cheltenham and the wider county, so we’re calling for Highways England and the county council to ensure local people are fully involved.”

“That means a proper schedule of events and publicity to inform everyone about the proposals - including the time-poor working people who use the road to commute to work.”