Call for an End to Council Gagging

Calls for the removal of the maximum 30 minute rule for each political group to consider motions at full council have been proposed by the County’s Liberal Democrats. 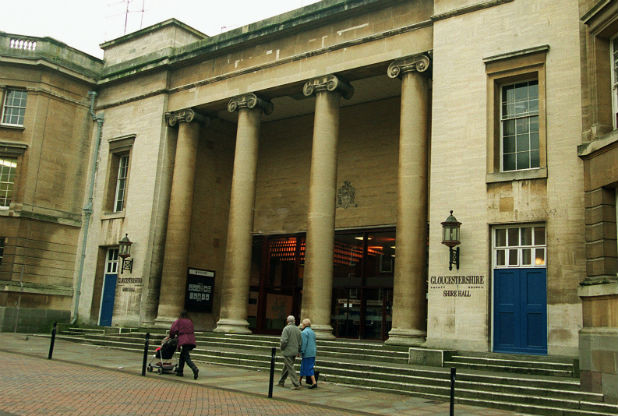 The recommendation being put forward to the Council’s Constitution Committee next week in removing the current 30 minute rule will give elected members the opportunity to fully discuss individual motions with no time limits.

The time allowed to debate motions differs widely amongst local authorities across the country from a maximum of 30 minutes currently in Gloucestershire to no time limits in councils such as Cumbria.

To reduce the risk of debates being too open ended the Liberal Democrats accepts there should be a total period of time spent on motions. It has been suggested that the maximum two hour limit be extended to three hours.

“For eight years the Tory stifled discussion on the big issues affecting Gloucestershire by using an oppressive guillotine on the length of debates.

“Now the council has moved into no overall control we must relax the rules to allow all 53 councillors the opportunity to debate the major issues in the council chamber.

“Our amendments to the constitution remove the guillotine on length of motions bringing democracy to Shire Hall."

“The time has now come where there is a need for full and unrestricted debate on those issues that are important to both the elected member and the constituents that they represent in the interests of transparency and democracy.

“As a member recently elected I've been saddened that open debate has been stamped upon and councillors with valid points to make have been effectively gagged under the Council's current rules.

The proposal that has been submitted will be debated at the Constitution Committee at Shire Hall for debate on Monday 7th October at 3pm.