Call for Council to be Clear on Fracking

Liberal Democrat members on the Environment & Communities Scrutiny Committee have requested for the new Minerals Local Plan to include a comprehensible policy on fracking. 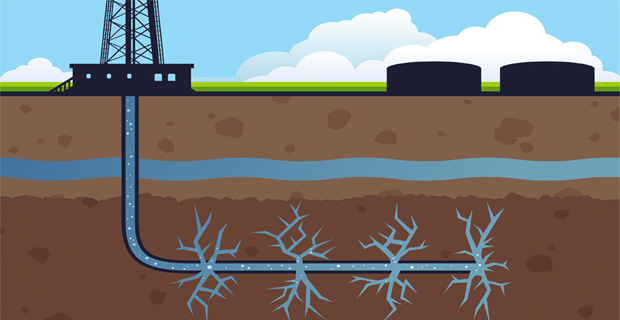 The new Minerals Local Plan (MLP) anticipated to be adopted in 2016 will provide the framework against which planning and other minerals-related decisions will be made including the extraction of unconventional hydrocarbons via methods such as fracking.

Cllr. Paul Hodgkinson who is on this particular committee (LD: Bourton-on-the-Water and Northleach) said that:

“Currently, the consultation document gives only vague mentions to the possible presence of both conventional oil and gas and unconventional hydrocarbons (via methods such as fracking for shale gas) in the county.

“It would be good to see the council’s mineral local plan to be a lot clearer when it comes to those methods of extraction such as fracking.

“It is important that anyone considering applying for a fracking licence knows the county’s view on this highly controversial issue.

“The council needs to be proactive in putting forward a robust and clear policybefore anyone applies for a licence rather than waiting for the inevitable to happen.

“We will be keeping a close eye throughout the process of adopting this new plan.”