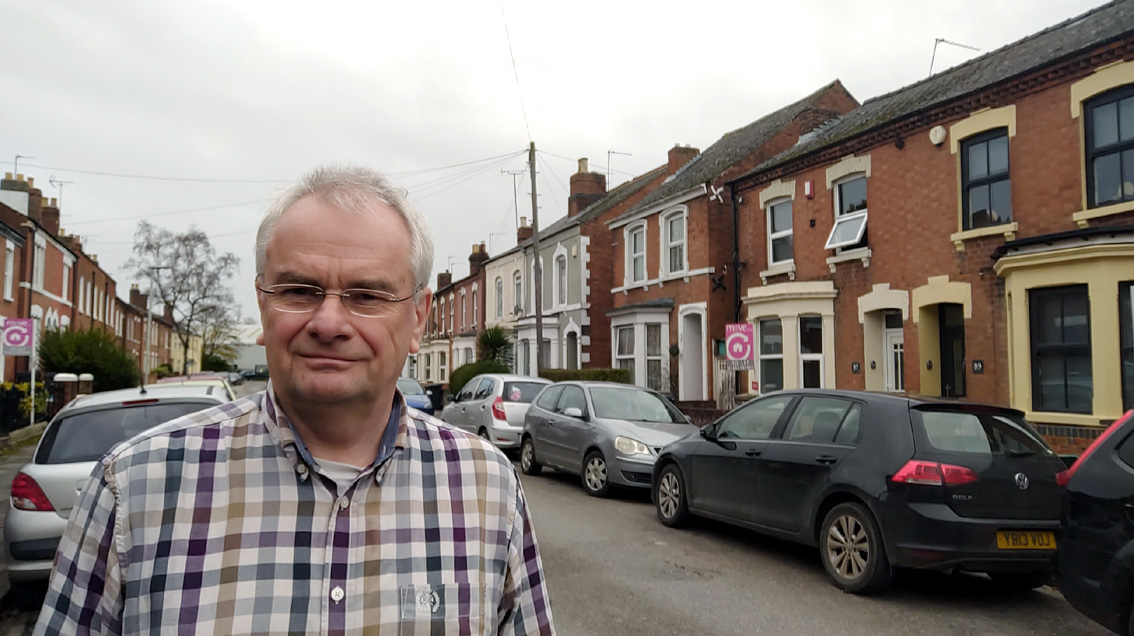 Last week, Gloucestershire County Council’s Cabinet voted to close Bohanam House in Gloucester, Orchard House in Bishops Cleeve, The Elms in Stonehouse and Westbury Court in Westbury-on-Severn – a decision which would force 80 residents out of their homes.

Following this vote, opposition councillors have united to “call-in” the decision on the basis that it failed to comply with the principles of decision making.  As a result, the decision will be referred to the Adult Social Care and Communities scrutiny committee, giving its members the opportunity to propose modifications or arrange for Full Council to reverse the decision.

It is likely that this call-in will be heard in July.

Commenting on the move to call-in the decision, Cllr Jeremy Hilton, the Lib Dem spokesperson for Public Protection and Adult Social Care said:

“It is absolutely right that this decision is called-in for greater scrutiny.  More than 2,200 members of the public signed petitions opposing the closures and feedback to the consultation from residents, family members and staff universally rejected the proposals.  For this reason alone, the decision, which will see 80 residents kicked out of their homes, merits more scrutiny than the 30 minutes which Cabinet gave it.

“However, the decision also failed to comply with the principles of decision making in multiple ways.  For consultation to be legitimate decisions must not be predetermined and decision makers must take feedback into account, yet quotes from the Council Leader demonstrate that it was always their intention to close the care homes.  Furthermore, Cabinet failed to demonstrate why it had discounted alternatives, such as refurbishing the homes, something which was frequently suggested by consultees.

“When the decision is brought to scrutiny we will provide a robust defence of our residents and their wish for the care homes to remain open.  It will be down to Conservative scrutiny members to decide whether to listen to their party leadership or the voice of their residents.”

The full text of the call in is available at: https://www.gloslibdems.org.uk/notice_of_call_in