The Liberal Democrat opposition on Gloucestershire County Council have called-in the Conservatives’ decision to take funding away from the Cheltenham to Bishops Cleeve cycle-track and allocate it instead to highways improvements. 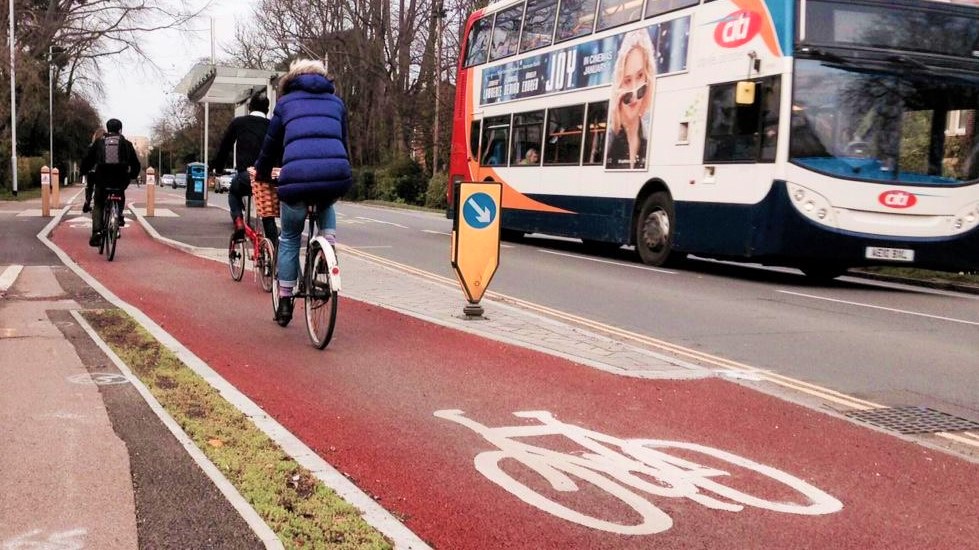 At last week’s Cabinet meeting, the Conservative administration supported the decision to reallocate £435,000 from the Cheltenham to Bishops Cleeve cycle scheme to support highways capacity improvements instead. The proposal in the Cabinet papers, voted through unanimously by the Conservative Cabinet, said:

“It is proposed that Cabinet support a transfer of £435k developer contribution within the Highways capital budget from Cheltenham to Bishops Cleeve Cycle Track project to the A435 Bishops Cl' to Racecourse Capacity project.”

By calling-in the reallocation of funds it provides an opportunity for the Cabinet decision to be scrutinised by councillors on the relevant scrutiny committee.

“The public response to this reallocation of funds has been, understandably, one of despair.  Residents of Bishops Cleeve have been waiting years for this cycle lane to be built, connecting them to services and employment in Cheltenham – and vice versa.  However, this Cabinet decision seems to only be pushing this back yet further.

“At the moment, anyone wanting to choose an environmentally friendly and active method of transport between the Bishops Cleeve and Cheltenham is taking their life in their hands – with the A435 wholly unsafe for anyone wanting to cycle, scoot or walk, especially during commuting hours.

“Calling-in the decision will enable councillors to scrutinise the reallocation of this funding, and to encourage the Council to reconsider their decision and push ahead with the cycle lane.”

“Already there is a belief, with the public, that the Conservatives say all the right things when it comes to the climate emergency and active travel, only to fail to put the money where their mouth is.  The decision to steal money, reserved for this cycle project, to pay for highways improvements, strongly reinforces this view.

Calling in the decision gives the Conservative Cabinet an opportunity to reconsider the reallocation of this money and to publicly commit to funding this cycling infrastructure scheme.”