Liberal Democrats are urging county council bosses to hold an independent review into the workings of the organisation in light of the recent damning Ofsted report. 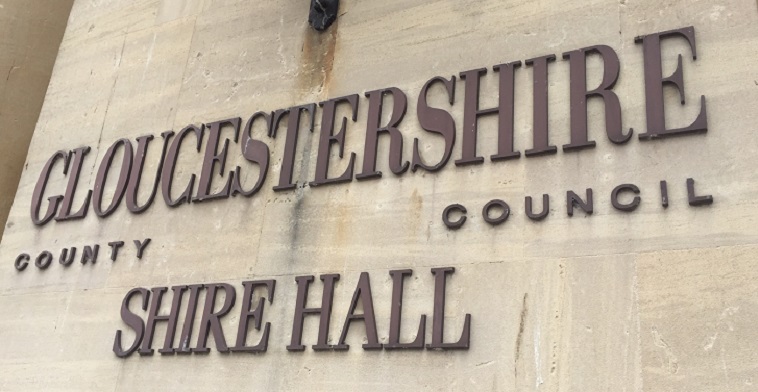 The report issued on 13th June highlighted major management failings and a culture of whistle blowing within the children’s services department.

At this Wednesday’s Special Meeting of the Council, the Leader of the Liberal Democrats, Cllr. Paul Hodgkinson (Bourton and Northleach) will say:

“Gloucestershire County Council has now had 2 inadequate Ofsted ratings in the last 6 years. An assessment published in January 2011, judged safeguarding to be inadequate with children’s services overall ‘perform[ing] poorly’.

“Now this Council has been given another ‘inadequate’ rating. The report is shocking with concerns about the “integrity” of the senior leadership team and a “lack of management oversight” that has left children in situations at risk.

“In spite of last week’s apology made by the Council’s Chief Executive for failing children, it goes without saying that trust has been severely damaged between elected members, the previous Cabinet, and Officers of this Council.

“Undoubtedly, the Government’s lack of funding in this area has exacerbated the situation, but the bottom line is that regardless of money pressures it is the culture and management within the Council which takes the most criticism from OFSTED.

“We want to ensure that similar problems do not arise again either in children’s services or in other areas. It is for this reason that we are requesting a review to look at the culture of the organisation and how it is managed .

“The aim is to be sure that real action is taken to promote a healthier more open culture and effective management at Shire Hall.”

The Liberal Democrat Group have also called for cross-party representation on the ‘Improvement Board’ set-up to address the Ofsted report’s recommendations.

“As elected members we all have an important role to play as corporate parents in protecting those children at risk of harm.

“I’m aware the Improvement Board will meet monthly to review the progress of children’s services in relation to leadership, management, help and protection, but I am bitterly disappointed that in terms of membership there is at present no cross-party representation.

“In September 2014, the Improvement Board created in Rotherham following the publication of the Independent inquiry into child sexual exploitation consisted of as independent chair and cross-party party membership of Group Leaders.

“In order for the Board to provide effective oversight, support and challenge to the authority’s improvement and transformation journey, we believe it is essential that there exists members from opposition groups and that membership should not just comprise of the administration.

“We hope that are requests will be listened to and acted upon as actions can often speak louder than simple apologies.”