In less than 30 minutes the Conservative Cabinet unanimously agreed to close Bohanam House in Gloucester, Orchard House in Bishops Cleeve, The Elms in Stonehouse and Westbury Court in Westbury-on-Severn, forcing more than 80 residents out of their homes. 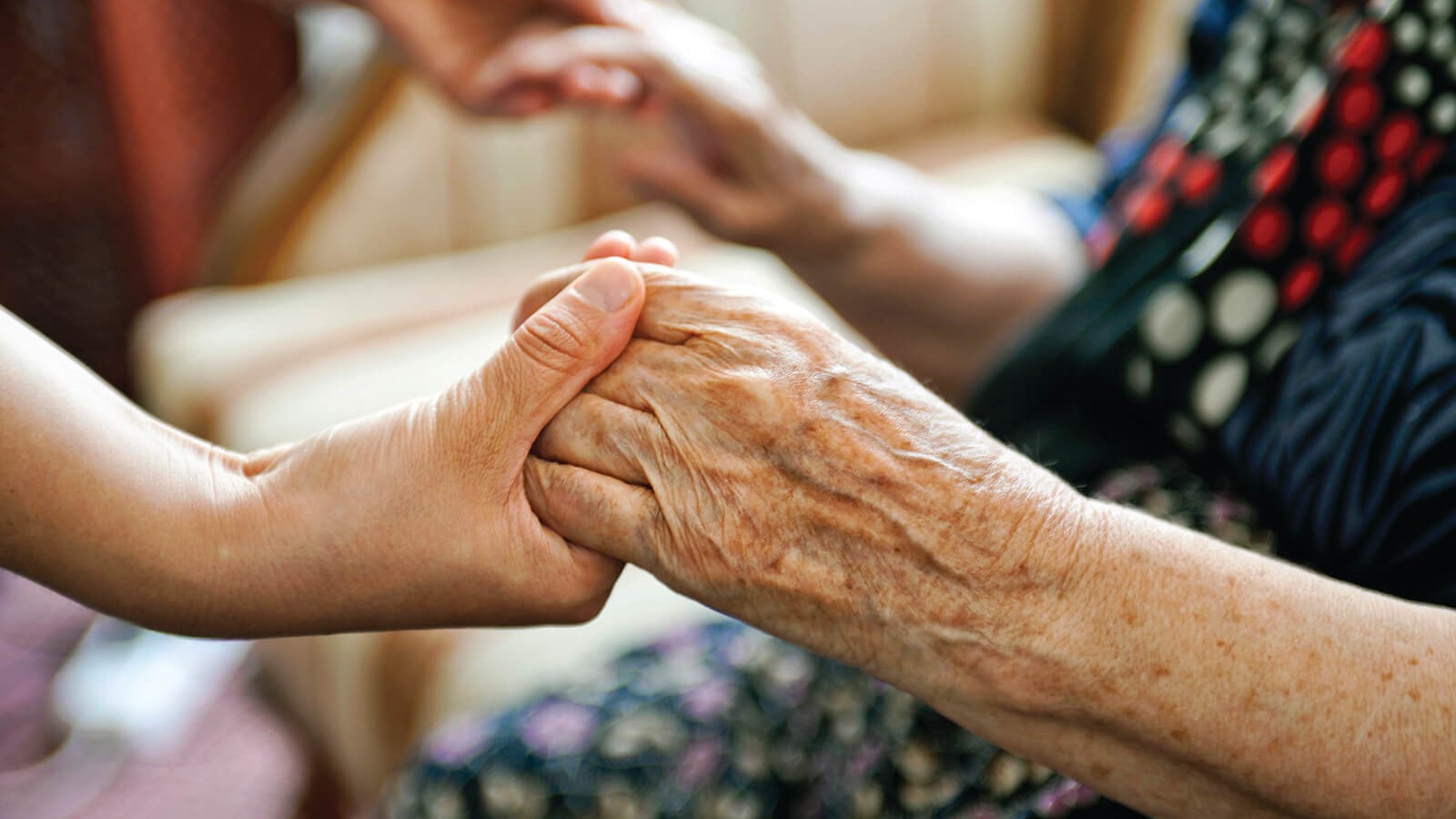 Included in those who voted for the closure of these homes was the new Cabinet Member of Public Health, who personally handed in a petition from more than 540 people opposed to the closure of The Elms in his own division of Stonehouse.

The six-week consultation uncovered great concern that residents would significantly deteriorate if forcibly moved and that close friendships would be broken up with the closure of the homes.  This feedback was included in today’s Cabinet report, but made no change to the recommendations approved.

Any decision to call-in today’s care homes closure would need to be completed within five working days.

“We are extremely concerned about Cabinet’s decision to close the four homes, including Bohanam House in my own Gloucester Division.  It became clear, under questioning, that the Cabinet’s decision was led by a desire to protect the private market, at a cost to our publicly run homes.  This comes in spite of the consistently high occupancy of all four care homes prior to the pandemic and the good ratings from the Care Quality Commission.

“More than 2,000 residents, family members and staff petitioned against these care home closures yet this, along with all the consultation feedback, has counted for nothing at today’s meeting.

“It is a continuation of this administration’s history of pulling out of public sector provision, which will eventually make us completely reliant upon privately run homes.  We should be using our public sector homes to drive up standards across the market of care, not simply rolling over and allowing the privately run businesses to run us out of town.”