Fears of a further service cut at Cheltenham General Hospital’s A&E are growing after a senior health manager refused to rule out a downgrade. 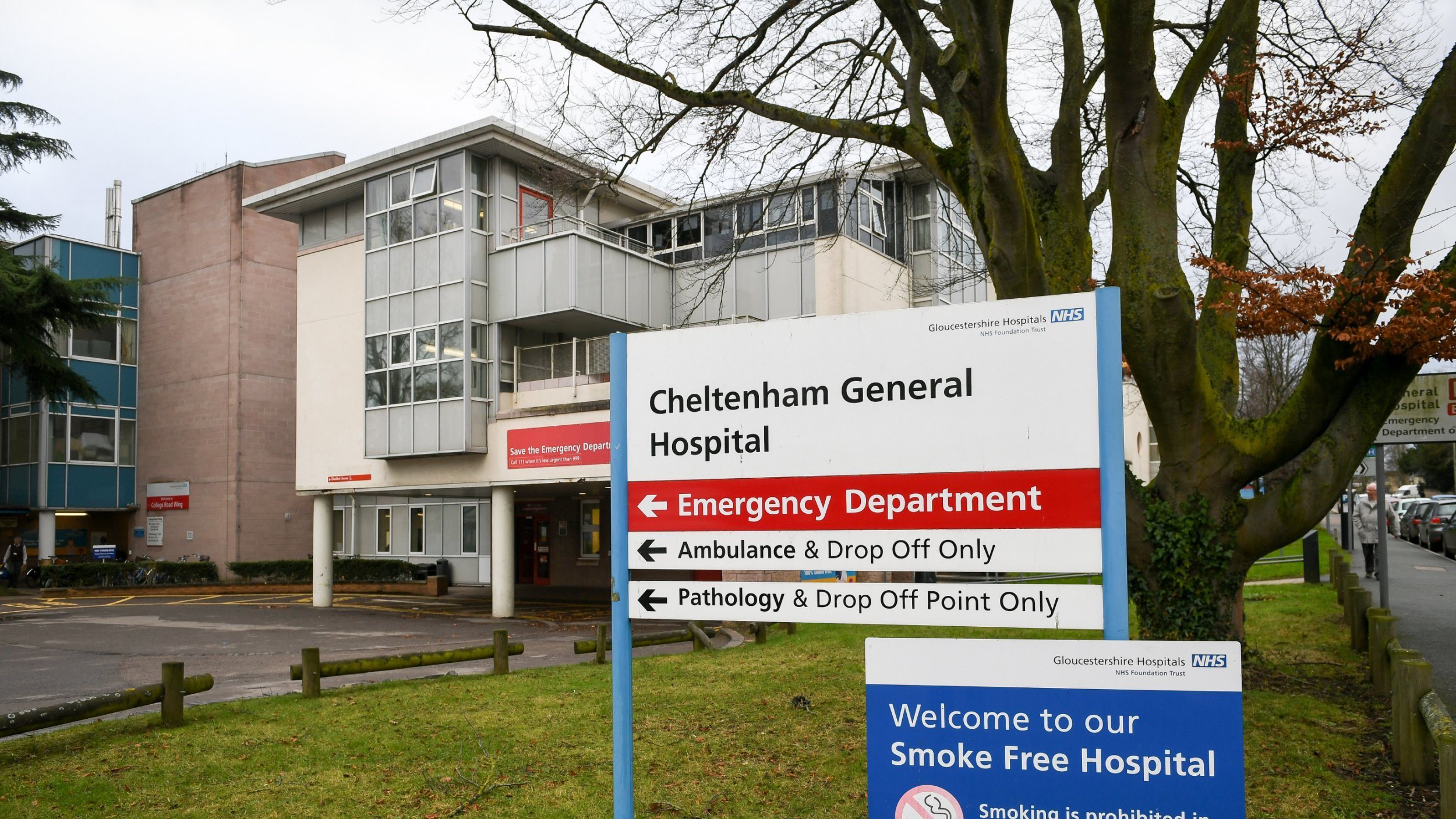 Under questioning from Cllr Iain Dobie, Maria Metherall, could not guarantee that Cheltenham’s Emergency Department would not be replaced with an Urgent Treatment Centre.

The admission was made at a special meeting of the Health and Care Overview and Scrutiny Committee on Wednesday (20 Feb), used to follow up on the Liberal Democrat motion passed unanimously in November of last year.

The motion called for the council to write to the CCG, appealing that Cheltenham’s Emergency Department must not be downgraded further to an Urgent Treatment Centre.  However, under questioning from Cllr Iain Dobie, the Senior Commissioning Manager for Urgent Care stated that she could not confirm or deny whether Cheltenham General Hospital might be downgraded to an Urgent Treatment Centre as a result of their investigations this year.

“Over recent years Cheltenham has faced a succession of continuing downgrades to emergency treatment at its General Hospital. These have included the cutting of a doctor-led Emergency Department service overnight between 8 pm and 8 am.

“It is deeply troubling that the NHS Clinical Commissioning Group is now unable to deny that Cheltenham’s ED may face being further downgraded to become an Urgent Treatment Centre. Gloucestershire Liberal Democrats will continue to fight to protect Cheltenham’s ED.”

“We should be under no illusion that a change to an Urgent Treatment Centre would be an enormous downgrade to Cheltenham’s Emergency Department.  It is therefore deeply troubling that such a move is even on the table for discussion, regardless of whether it happens at this time or not.

“It is time to fund our NHS properly with a ring-fenced 1p tax increase – sadly we will see cuts to health services as long as we have a Conservative Government.”