Councillor Hodgkinson calls for a root and branch review into why Gloucestershire’s roads have lost their civic pride. 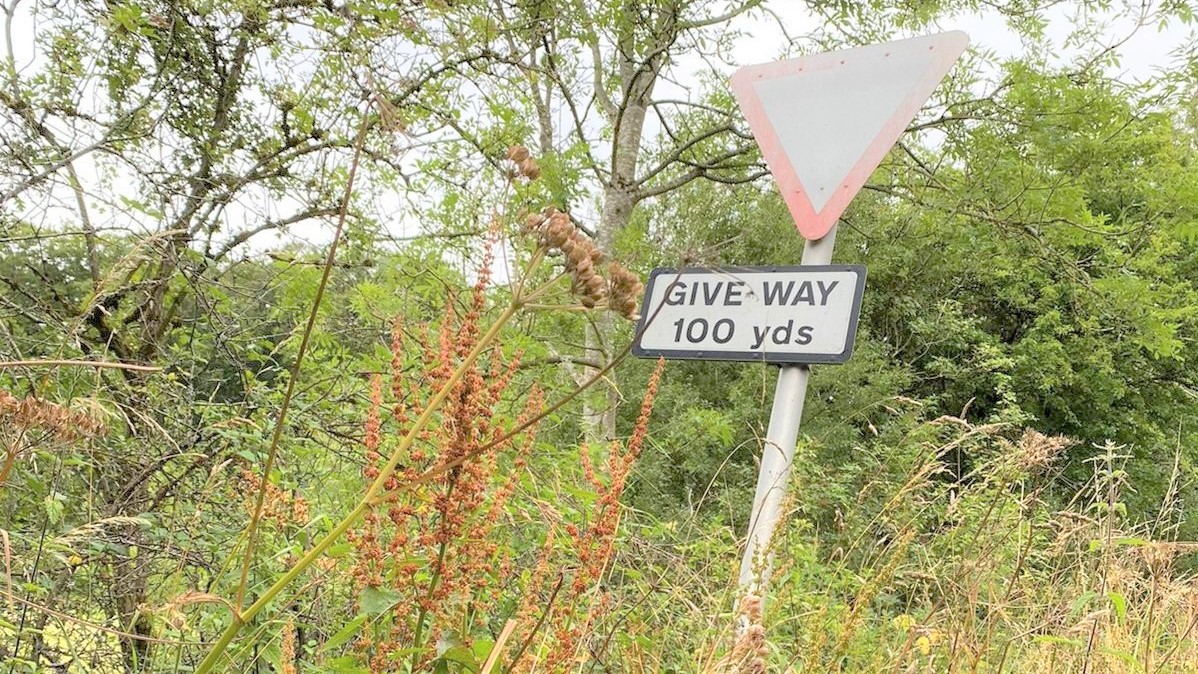 At next week’s Full Council meeting, Councillor Paul Hodgkinson (Bourton and Northleach) will call for a review on why the County Council’s highways inspection team has lost their sense of civic pride, and why signs are left broken, illegible and worn out for years at a time.

The motion highlights the fact that councillors and residents often need to chase repeatedly for these repairs to be made.

“Time and time again, residents call me to bemoan the appalling state of our county’s highways.   Yet, it’s not just potholes that frustrate the public, but broken or obscured signage and worn away road markings.

“Highway inspections are supposed to identify and repair these issues, yet all too often they go unrepaired for many months, if not years, needing frequent chases from councillors.

“This is not only an issue for road safety, but drags down the area’s civic pride.  This is why I’m calling for a root and branch review into why the Council’s highways inspection team is failing our residents.”