Gloucestershire’s Liberal Democrats are bringing forward a motion to the next Full Council calling for the adoption of an ambitious carbon emissions reduction plan. 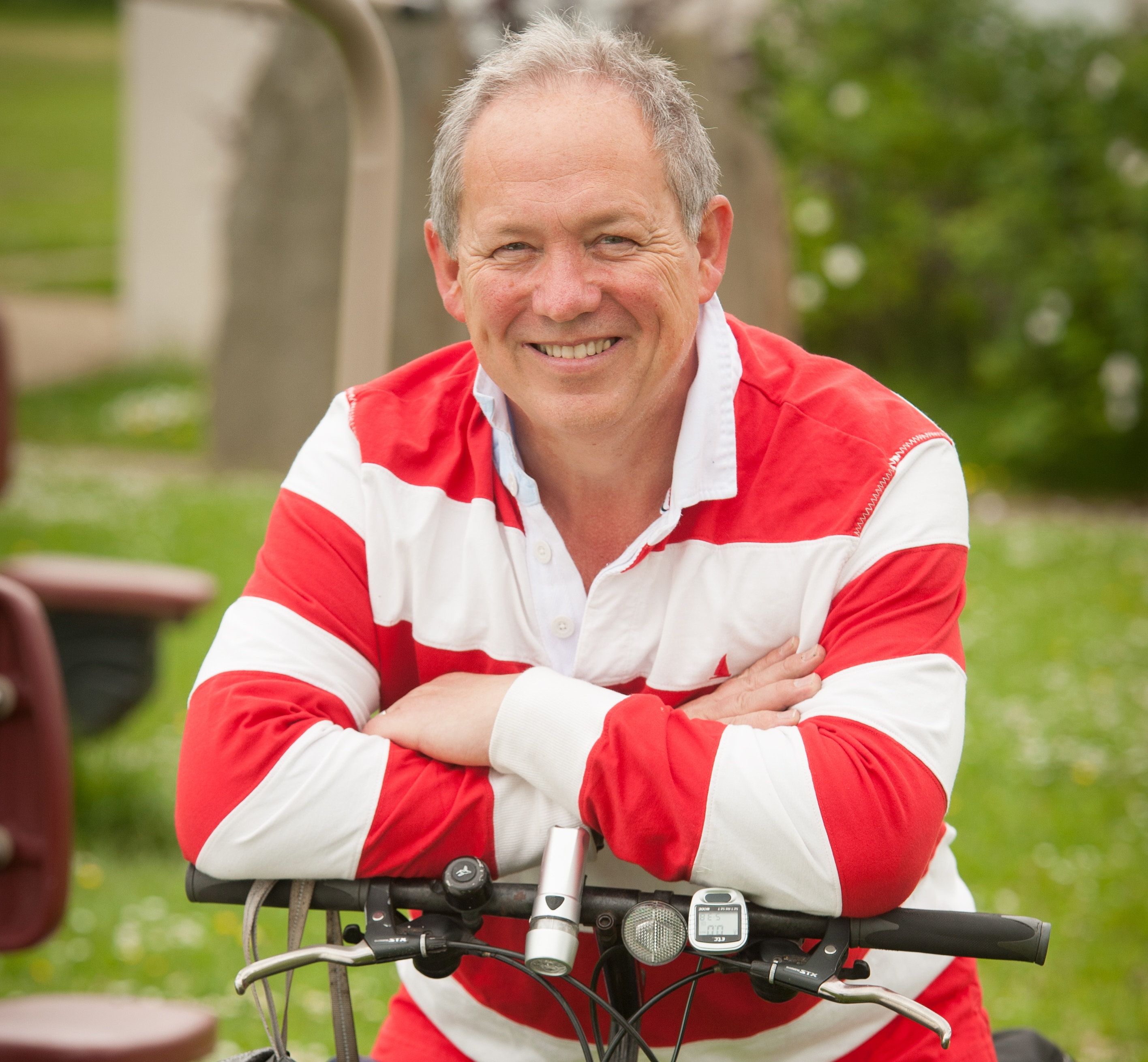 Proposed by Cllr Iain Dobie, the motion calls for a recognition of man-made climate change, the recommendations of the IPCC’s special report and the consequences of failing to heed the science.

The motion also calls for a range of ambitious strategies to tackle climate change in Gloucestershire, including a commitment to an 80 per cent reduction in the council’s emissions by 2030, striving towards 100 per cent with carbon offsetting by the same date.  It also calls to lobby central government to commit to full carbon neutrality across the UK and Gloucestershire no later than 2045.

“Climate change is the greatest global threat we currently face and it is time this council started to be more ambitious in its approach. We recognise that the council is on track to hit the 60 per cent reduction in emissions by 2020, however we must use this success to strive for yet greater targets, including an 80 per cent reduction in carbon emissions by 2030 – along with additional carbon offsetting to bring the council’s emissions to net zero by the same date.

“I am immensely proud that three of our district councils, including Lib Dem run Cheltenham Borough Council, have all declared a climate emergency.  It is now time for the County Council to follow suit and become a national leader in tackling this greatest threat.”

“We have clearly seen how the national mood is changing and the public is demanding a greater response on greenhouse gas emissions.  At present, the national commitment is limited to an 80 per cent reduction by 2050.  This is not ambitious enough.

“Recognising the climate science, we are calling for the government to commit to carbon neutrality by 2045, and we will shortly look to our fellow councillors from all corners of the chamber to support our calls to lobby for real and lasting change, locally and nationally.”