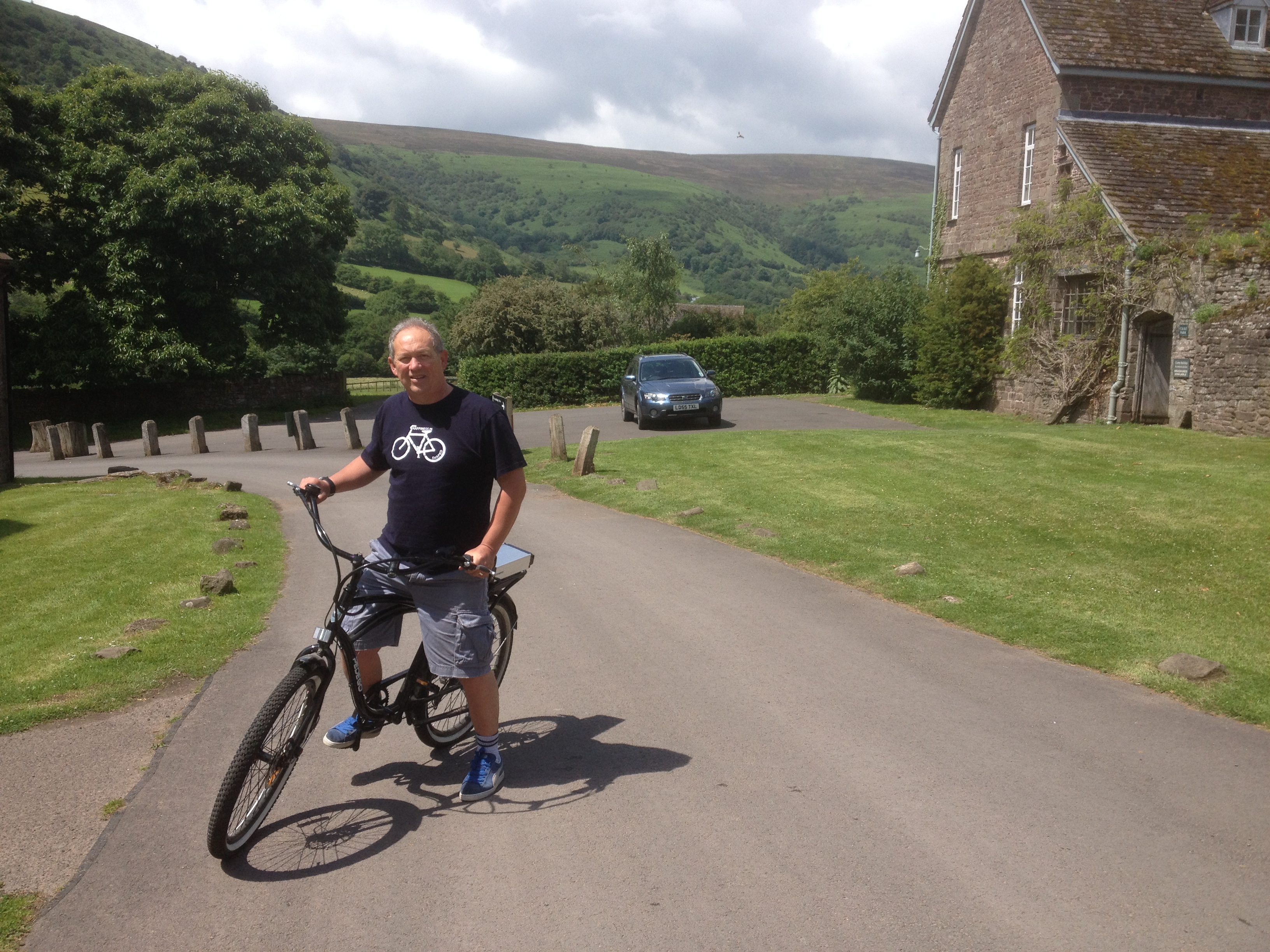 The cross-party motion is being proposed by Cllr Iain Dobie, and calls for the Chief Constable of Gloucestershire Constabulary to roll Operation Close Pass out wider across the county to educate significantly more drivers about safe driving around cyclists.

“Gloucestershire is fortunate enough to have some outstanding cycling routes throughout the county, which are used by those cycling to school, to commute and for sport.  However, cycling in Gloucestershire can also be dangerous, with cars often overtaking too close and increasing the chances of a collision.

“Swapping cars for bikes gives people so many benefits, from fitness to improved air quality, however close passing vehicles are putting people off, undermining the good work being undertaken at county and district level to encourage cycling.

“We recognise the diligent work of our police force and the steps they have already taken to educate drivers, running a trial of Operation Close Pass last July in Cheltenham.  However we believe that they can do more to protect the county’s cyclists and are asking them to roll this valuable programme out much further across Gloucestershire.”