Gloucestershire County Council recently received a petition from users of North Cotswolds Community Hospital, calling for the reinstatement of x-ray services.  Debated at the Health and Care Overview Scrutiny Committee (HOSC) this morning (15 January), Cllr Joe Harris requested that HOSC write to the CCG and Hospitals Foundation Trust, to seek written assurance that the change to x-ray services are not made permanent. 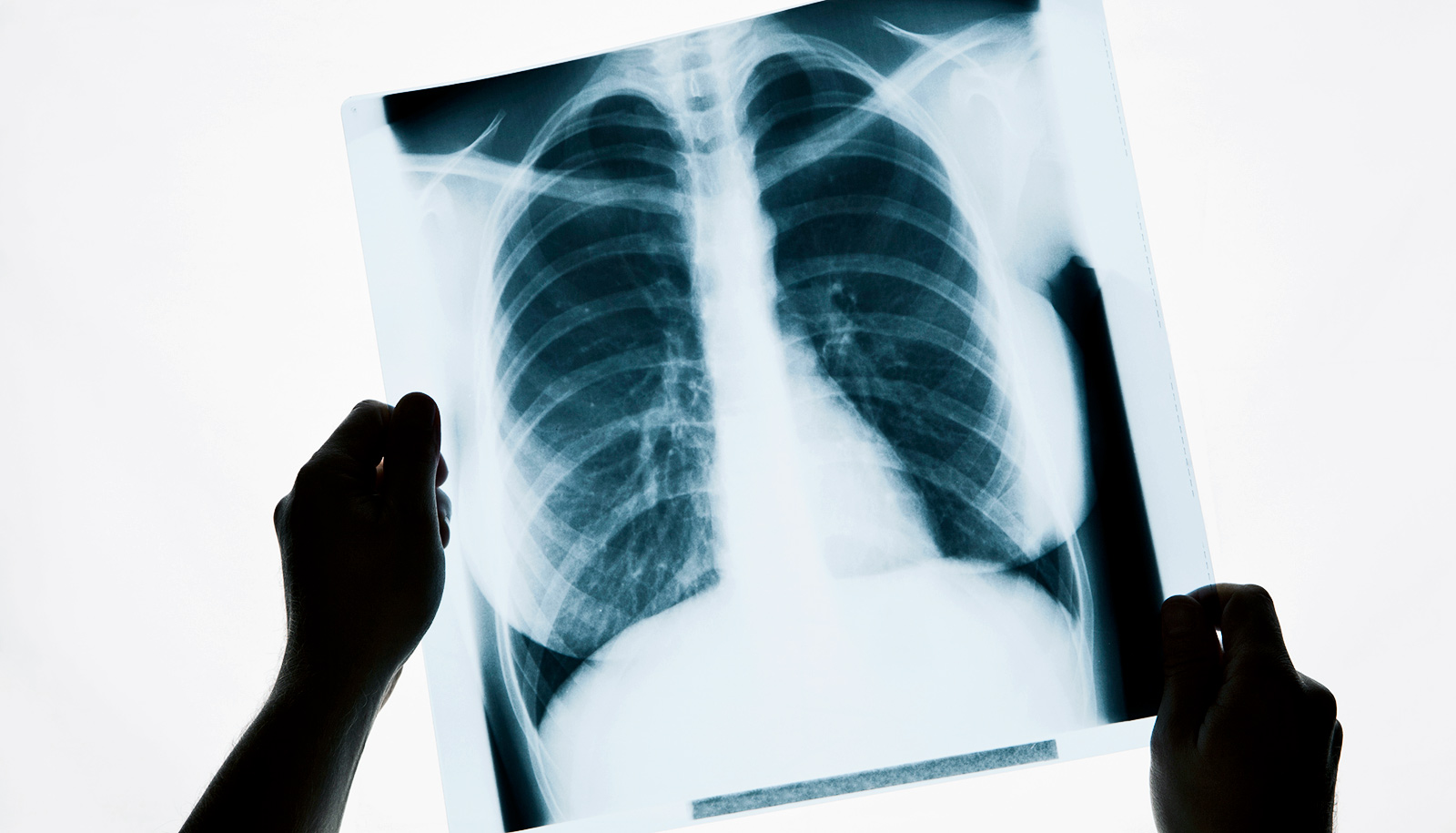 Recalling the claims of “temporary changes” that led to permanent alterations to Cheltenham General Hospital and Cirencester Hospital, the request was passed by a majority of councillors sitting on HOSC.  The committee will subsequently write to Gloucestershire senior health directors requesting a written commitment that this will not happen to x-ray services.

“The NHS is under increasing funding pressures year on year, so I have nothing but respect for the health chiefs trying to tackle the challenges to Gloucestershire’s NHS offer, including  filling the high vacancy levels of radiographers in the county.

“That said, we have seen a record of ‘temporary’ changes becoming permanent in both Cheltenham and Cirencester, and residents will be suitably dubious of verbal commitments that these changes will not become the de facto offer in our community hospitals.

“I am pleased that HOSC members accepted my request to write a letter to the CCG and Foundation Trust, asking for written assurance that x-ray services will be reinstated as soon as possible and that the changes will at no stage be accepted as a permanent solution. I look forward to their response.”