At a special meeting to consider the called-in decision to close four county-owned care homes, Conservative committee members voted along party lines to approve the immediate closure of the care homes. 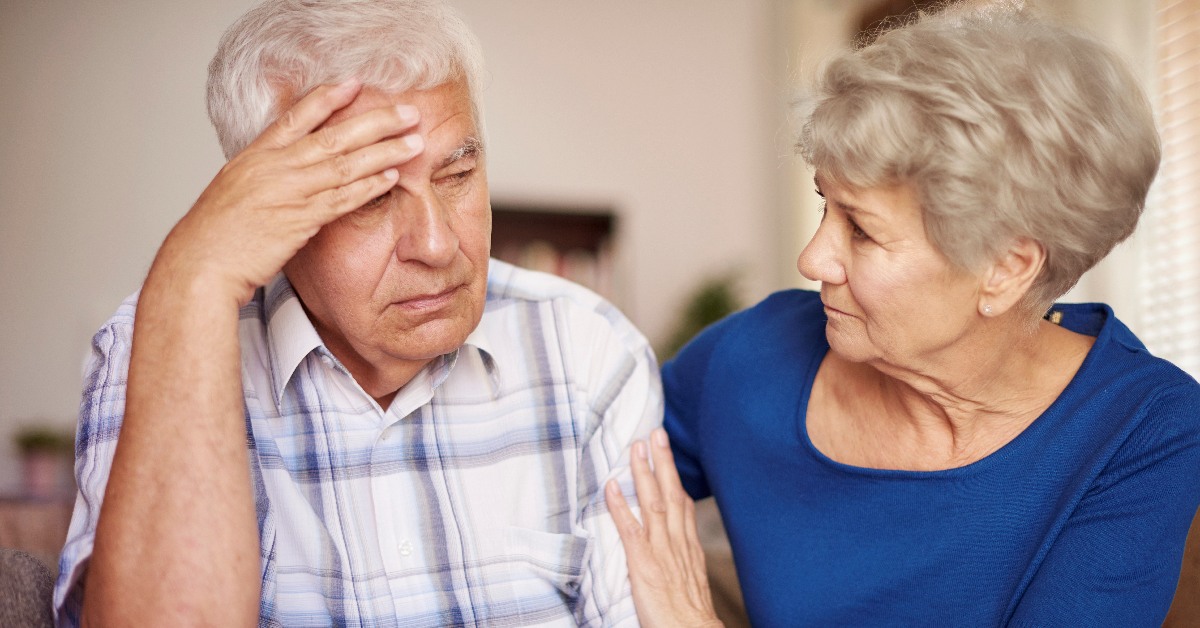 Last month, Gloucestershire County Council’s Cabinet voted to close Bohanam House in Gloucester, Orchard House in Bishops Cleeve, The Elms in Stonehouse and Westbury Court in Westbury-on-Severn – a decision which would force 80 residents out of their homes.

Following this vote, opposition councillors “called-in” the decision on the basis that it failed to comply with the principles of decision making.  It was subsequently referred to Adult Social Care and Communities Committee, which had the power to make alterations to the decision, to refer it for further scrutiny or to approve of the decision without comment.

At the end of the meeting, during which Cabinet Member Carole Allaway-Martin answered questions on the decision-making process, Conservative Councillors voted in unison to rubber stamp the care home closures.

“While I strongly disagree with the conclusions that the Cabinet Member came to on the grounds of the call-in, and I stand resolute that the closure of the four care homes was the wrong decision, I respect how transparent and honest she was in her responses.

“The same cannot be said of Conservative councillors on the committee who failed to grasp the importance of the issue at hand, and simply fell in line behind their group leadership.

“It became clear, under scrutiny, that the alternatives to closure were far from adequately considered and that this Council’s only plans for county-owned care homes is to close them all in time.  This would leave our residents at the mercy of the free market, over which we will have no power or influence.

“I am sure our colleagues from across the aisle will eventually see the folly in the decision they made today.  Meanwhile, because of their vote, 80 of our most vulnerable residents will have to cope with being forced from their homes and relocated elsewhere.”