Council must move away from diesel engine vehicles

A request made at last week’s Environment and Communities Scrutiny Committee could see the council’s vehicle fleet move away from diesel engines. 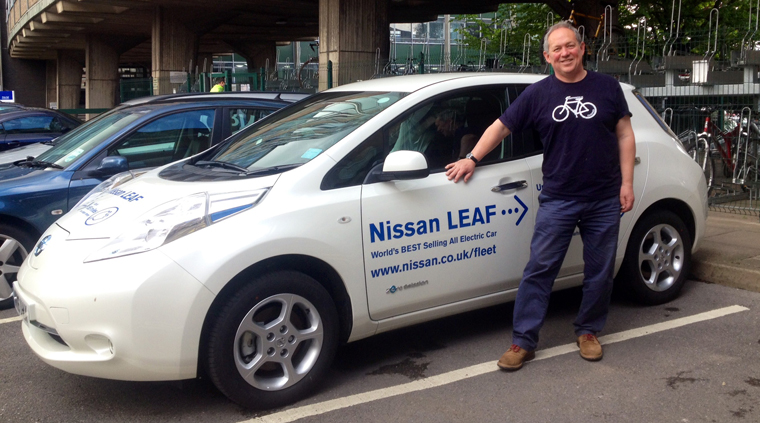 Aside from specialist vehicles, such as fire engines, Gloucestershire County Council owns 119 diesel-powered vehicles, which comprises 96% of the council owned fleet.

Deputy Group Leader and Chair of the Health & Care Scrutiny Committee, Cllr. Iain Dobie (LD: Leckhampton and Warden Hill) in presenting the case for the gradual replacement of existing diesel operated with electric vehicles at the council’s committee said:

“Diesel air pollution is now a front page issue, the Observer newspaper back in January highlighted that around 29,000 people die prematurely a year from particulate pollution and thousands more from long-term exposure to nitrogen dioxide gas, emitted largely from diesel engines.

“We do not know yet the true extent of damage caused by diesel emissions in Gloucestershire, but this Council needs to take the necessary albeit small steps to reduce its own ‘carbon footprint’.

“Gloucestershire Constabulary are putting their money where their mouth is and have recently purchased eight electric vehicles. This Council should be doing the same and seriously consider moving its transport fleet away from diesel towards less polluting technologies.

In a poll taken on the Gloucestershire Echo website last Tuesday, 52 per cent of readers believed electric cars were the future of driving, but the cost of electric cars where an issue.

Cllr. Dobie continued by saying that:

“The latest figures reveal there are over 70,000 electric vehicles registered in the country and with the installation of two new energy stations in Cheltenham we are seeing more places for drivers to charge their vehicles.

“The costs of electric vehicles have gone down and one hopes as demand increases we’ll see a further fall in the price of such vehicles.

“At February’s Council budget meeting, the Liberal Democrat’s successfully secured free residents’ parking permits for all Vehicle Excise Duty (VED) Band A electric vehicles. I hope that such green initiatives may encourage an uptake in electric car ownership, but first this Council needs to set an example and look at its own fleet of air polluting diesel powered vehicles.”

“This is a great opportunity for the council's administration to show leadership in Gloucestershire by going green. It comes on the back of our call for better air quality monitoring across the county.

“Back in February, we successfully lobbied for extra cash to go to combat air pollution. The Council's budget now includes money to monitor this invisible killer. It's a type of pollution which has to

be addressed in order to save lives and improve health for those who are impacted by it.”