Council rakes in millions from parking

Nearly £10 million profit has been produced from council parking operations over the last five years in Gloucestershire. 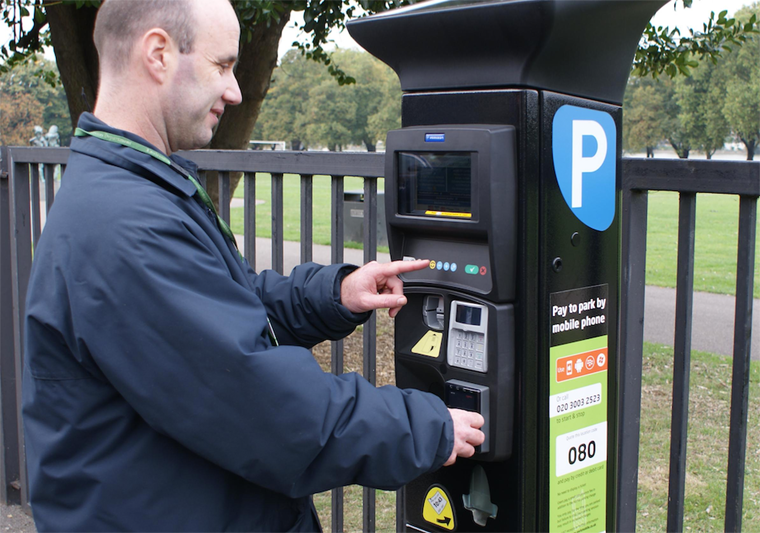 Reference will be made to this huge sum of money by the Leader of the Liberal Democrat Group, Cllr. Paul Hodgkinson (Bourton and Northleach) in a question directed to parking bosses at next Wednesday’s County Council Cabinet Meeting.

“Next week, I’ll be challenging the Cabinet Member for parking to provide me with details of exactly what this surplus in parking has been spent on over the last few years.

“I’m aware that any profit generated must by law be spent on transport-related activities. It would however be good to see precisely those things that have been funded from money created from parking charges and penalty notices.

“Nearly £10 million is indisputably a huge amount of money. Gloucestershire was ranked 79 out of 353 councils in England with the largest parking surpluses. It could and should have been seen as making a very real difference in Gloucestershire, but I’m at a loss to see exactly what benefit this money has actually had. I’m dissatisfied and frustrated that the roads across the county are still dreadful. Where has this massive profit gone?

“The Conservatives have had 12 years in power on Gloucestershire County Council to get this right and they’ve simply failed to sort out the roads and pavements despite this windfall.

“I am saddened that we haven’t seen significant road improvements reflecting this significant sum of money generated from people who have paid for parking charges and penalty notices.

“Only a total change of approach will end the vicious cycle of potholed roads and ever increasing parking profits."

The Cabinet meeting will take place at Shire Hall on Wednesday 1st February at 10am.