Opposition councillors are united in calling for the Conservative decision to close Wyatt House and Southfields to be delayed and to receive proper scrutiny. 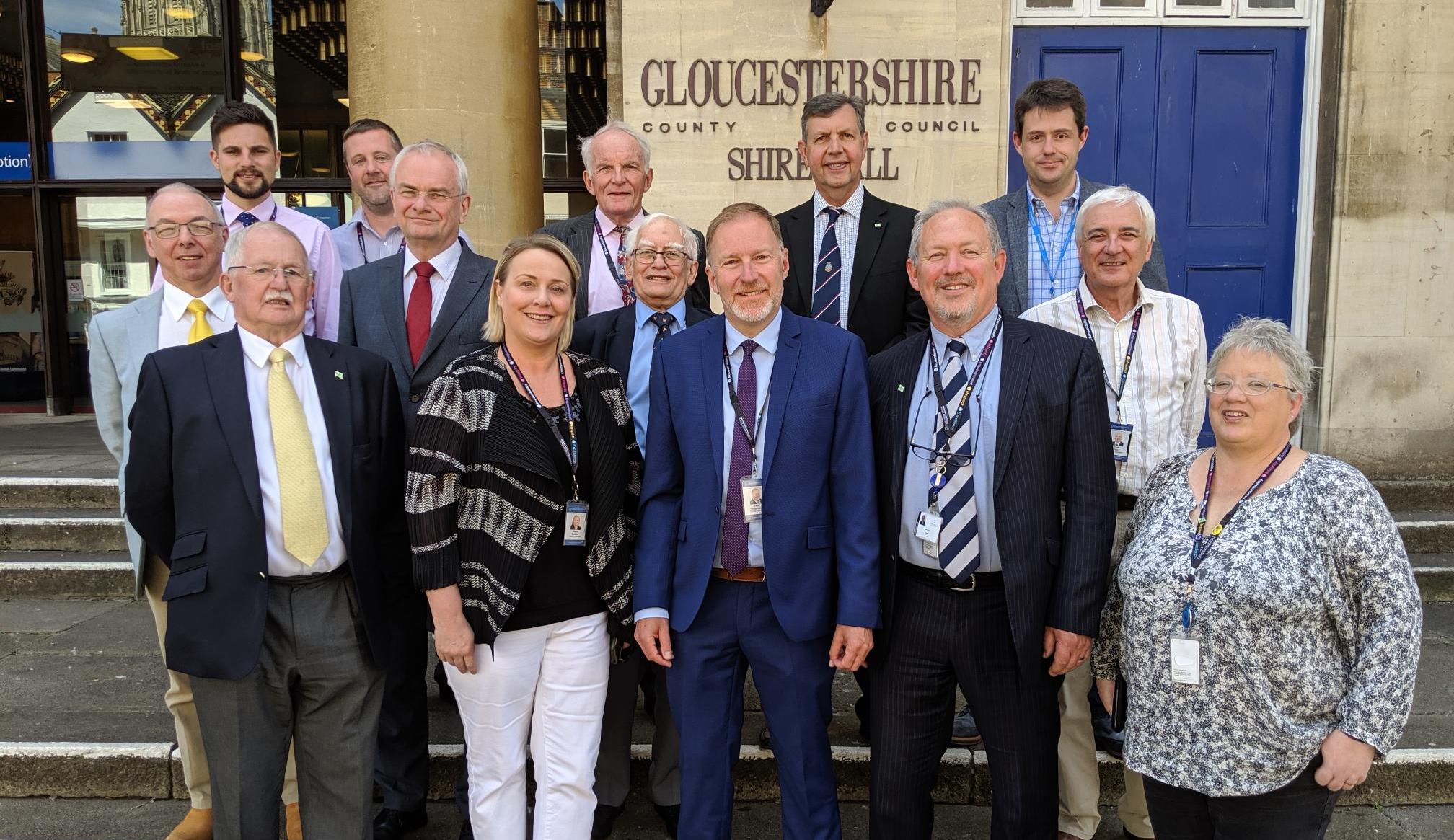 Having been brought to Cabinet this morning, and being unanimously passed by all Conservative Cabinet Members, opposition group leaders and the affected district councillor have all written to Chief Executive Pete Bungard, stating that this morning’s resolution failed to comply with the principles of decision making, and subsequently be called in.

If successful the decision will be brought to Adult Social Care and Communities Scrutiny Committee for examination.

“Despite nearly 50 people turning up to challenge the Cabinet Member’s recommendation to close Wyatt House and Southfields, and specific requests to defer the decision, the Conservatives took less than 20 minutes to unanimously agree to both closures.

“It is appalling that this decision was taken without proper consultation with residents.  As such I will work with my fellow opposition councillors to ensure this decision is called in so the recommendations can receive proper scrutiny.”

'Wyatt House and Southfields are an important part of the community for vulnerable older people in Stroud. Their closure will be a huge loss to the area, as well causing high levels of stress to residents, their families and staff. The wellbeing of the residents must be our utmost priority."

Wyatt House and Southfields have been home to their residents for many years. As such it is shocking that at such short notice their homes are likely to be taken from them.