Councils told to prepare for No Deal!

The Local Government minister, James Brokenshire MP, has written to all councils advising them to prepare for a No Deal Brexit.  Lib Dem Group Leader had this to say: 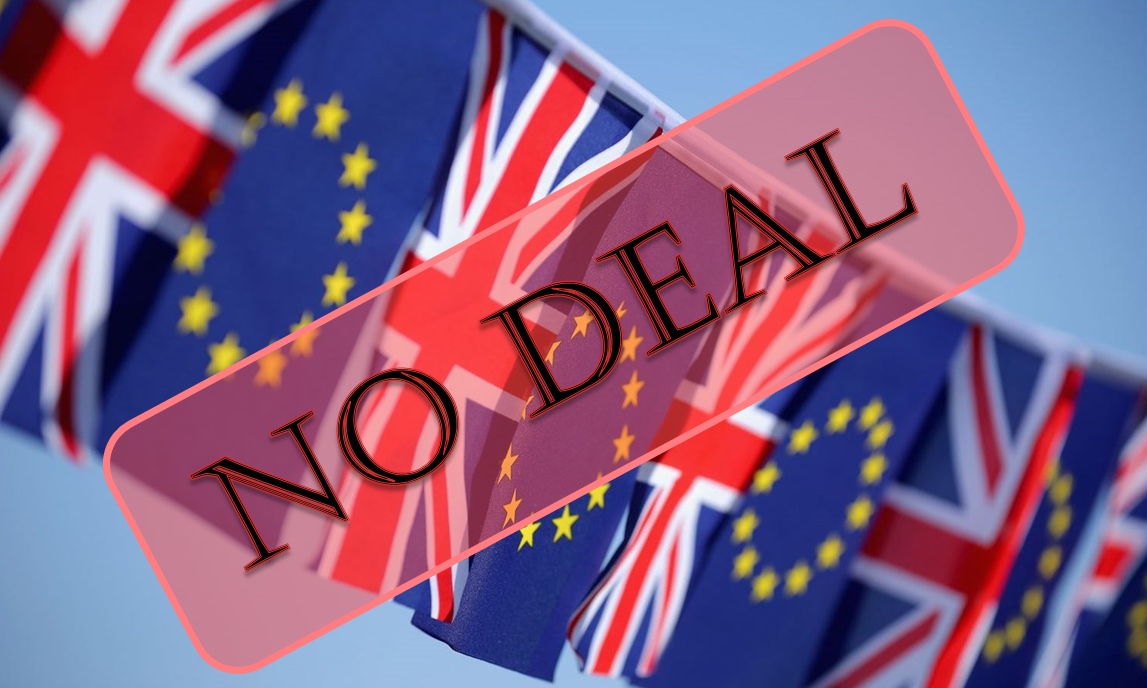 “After years of no news from the Conservative Government, we now learn that the Local Government Minister has written to all councils, telling them to prepare for a No Deal Brexit.

“Not only is this too-little-too-late from the Conservative Government, but it also flies in the face of the response I personally received from Council Leader, Mark Hawthorne, who last year stated he ‘would not waste tax payers money on hypothetical scenario planning around this issue.’

“It could not be clearer that the Conservatives, both nationally and locally, have completely lost their grip on Brexit, with the only remaining option being to give the public a final say with a People’s Vote”

Full letter to all council leaders from James Brokenshire MP, Minister for Housing, Communities and Local Government, can be found online here