The Liberal Democrats on Gloucestershire County Council are calling for an additional £1m investment to reduce the rising numbers of Gloucestershire children and young people who are deliberately hurting themselves (self-harming). 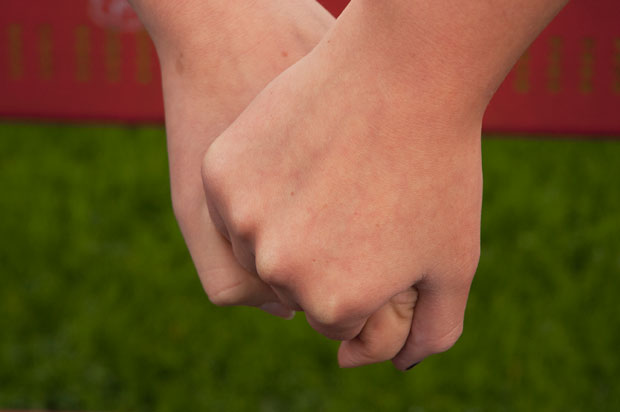 The £1m investment being recommended by the Liberal Democrat Group will come from the 2014/2015 Public Health Budget and build upon existing preventative/early help programmes and services aiming to improve young people’s mental health.

According to a recent report, the county’s self-harming problem is rated “significantly worse” than the national average. NHS statistics show a dramatic spike in the early teenage years, with a peak at the age of seventeen.

An online survey of pupils in Gloucestershire revealed an increase in the number of children thinking of hurting themselves once a week or more frequently. In-patient stays in hospital for young people for self-harm look to have increased 2-3 fold when statistics for the period September to November 2013 are compared with the same period in 2012.

“The figures for self-harm appear to be rising alarmingly, and young people are particularly at risk. Whilst the County Council has already taken some action, e.g. by extending the opening hours of its Rethink self-harm helpline, this just doesn’t go far enough.

“The minority-controlled Conservative administration in Shire Hall is aiming to give each county councillor £50,000 out of the Public Health Grant to spend in their divisions as they choose under the new “Active Together” scheme – a total of £2.65 million.

“£1m of this money could be better invested to strengthen existing initiatives in countering self-harm amongst young people in our county. Improving mental health is one of the 5 priorities in Gloucestershire’s Health and Wellbeing Strategy. Prevention, early intervention and first class support mean young lives aren't sabotaged by self-harm.

“Diverting this Public Health Grant funding to provide a significant number of additional skilled professional staff to support those children and young people who are most at risk of hurting themselves is surely the right thing to do”.

“There seems to be some linkage between self-harm and higher levels of deprivation, but this is not the only factor – many people from all backgrounds and locations in Gloucestershire have had experience of the anguish caused by children and young people deliberately hurting themselves.

“County councillors from every area have a role to play in reducing the numbers who self harm. We believe that redirecting this £1m will make a very real – and we trust measurable – difference.

“Although those who self-harm don’t necessarily go on to attempt suicide, it is however estimated that 3-4% of those admitted for self-harm will die by suicide within 10 years with people who self-harm repeatedly being at a high and persistent risk of suicide.

“It would be good to think that by taking this proposed action we are also reducing the risk of suicide.

“We trust that this budget proposal will be fully supported by our Conservative and Labour colleagues when it comes before Gloucestershire County Council on 26 February in Shire Hall.”