CONSERVATIVES BLAME THE PANDEMIC AS OUR HIGHWAYS CRUMBLE

The Conservative administration amended a Liberal Democrat motion to repair public confidence in Gloucestershire’s highways, claiming that our pothole riddled highways are the fault of Covid-19. 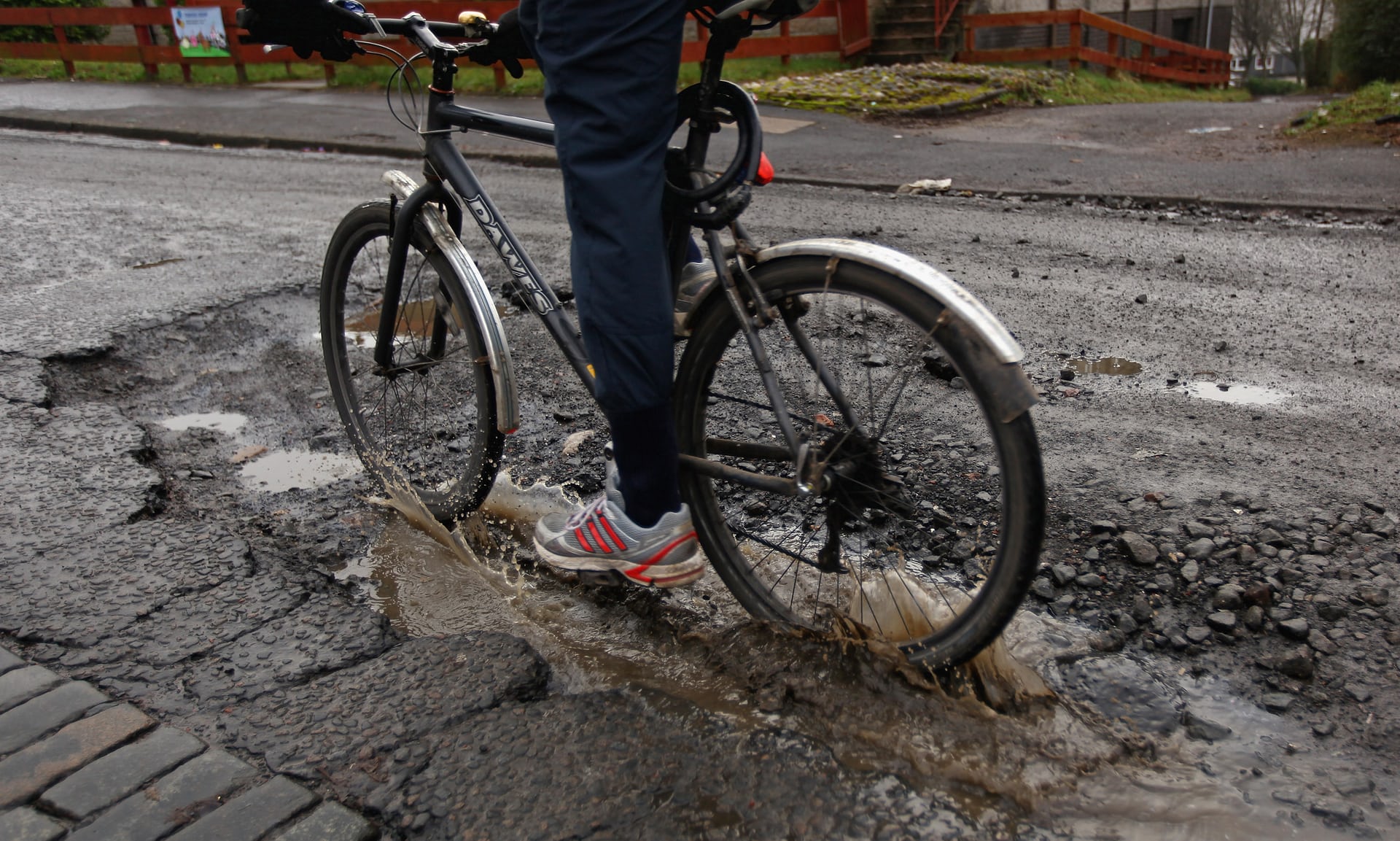 Gloucestershire Liberal Democrats brought a motion to Full Council today to seek a remedy to our broken Highways infrastructure and to change the “can’t do culture” that is endemic within this Council.

Rather than acknowledging public frustration, however, the Conservative group chose to amend the motion, deleting all references to potholes, broken infrastructure and poor quality repairs, and instead patted themselves on the back for measly amounts invested in the highways.

“In a hilarious move, the Conservative group tried to blame Covid-19 on the state of the highways, presumably believing that the roads were silky smooth two years ago.

“Sadly, my residents can see straight through this charade, as they have been living with crumbling roads and dodgy repairs for many years if not decades.

“We need a change of political leadership, and instead we have an administration putting their fingers in their ears and refusing to hear the complaints of the public who are living with dangerous and embarrassing infrastructure.”

“Having spoken to residents across the county everyone knows that the highways system is broken and needs a root and branch overhaul to repair public confidence.

“It was incredible, during the meeting, to hear the number of opposition councillors who stood up to voice the concerns of residents about their roads.  It was even more extraordinary to hear our Conservative counterparts stand up and claim that they receive no complaints whatsoever!

“The Conservative councillors have their heads in the sand, and nothing will ever get fixed while they refuse to accept there is a critical problem in political leadership.”