Tackling poverty and deprivation in Gloucestershire 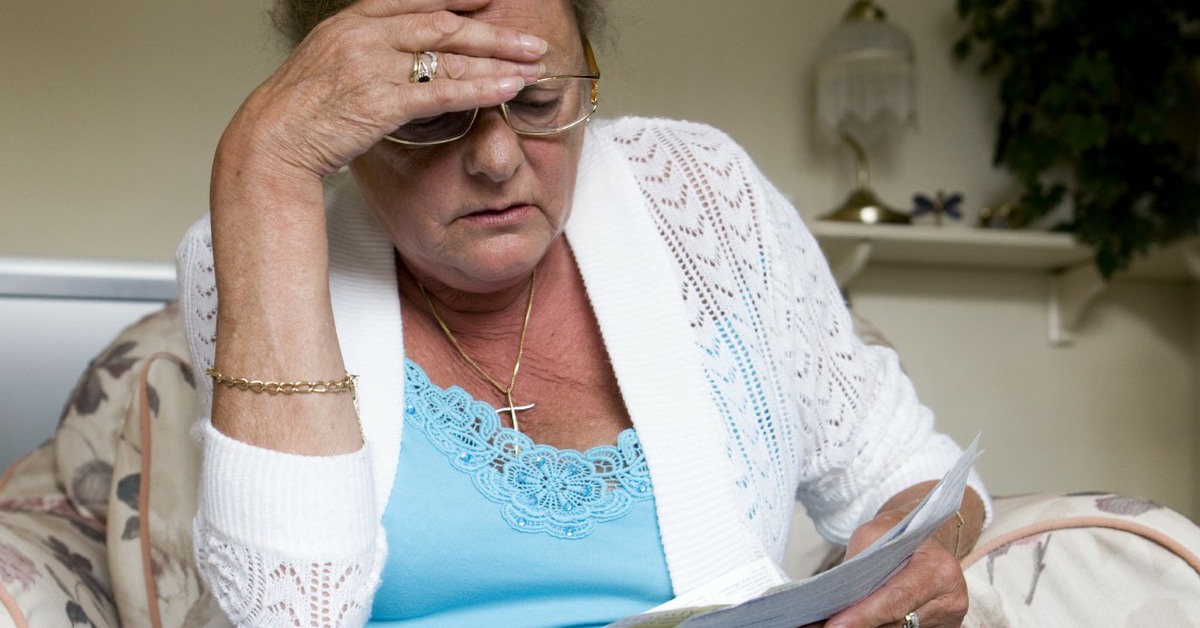 This Council notes that despite Gloucestershire being a relatively affluent county, based upon the 2019 Indices of Multiple Deprivation for England, there are 12 areas in the 10 per cent most deprived areas.  These areas account for 19,415 people which is 3.1 per cent of the county’s population.

This Council further notes that some areas have been in the 10 per cent most deprived areas in the 2010, 2015 and 2019 Indices of Multiple Deprivation, suggesting that there are structural or long-term issues and that the communities in those areas need more sustained support and investment.

This Council is deeply concerned about the causes of poverty and deprivation, the detrimental effects this has on individuals, communities and upon the prospects of future generations.

This Council notes that working on its own, it is unlikely to be able to tackle these issues, but that other local authorities have set-up multi-agency partnership groups, and produced “Tackling Poverty” strategy documents.