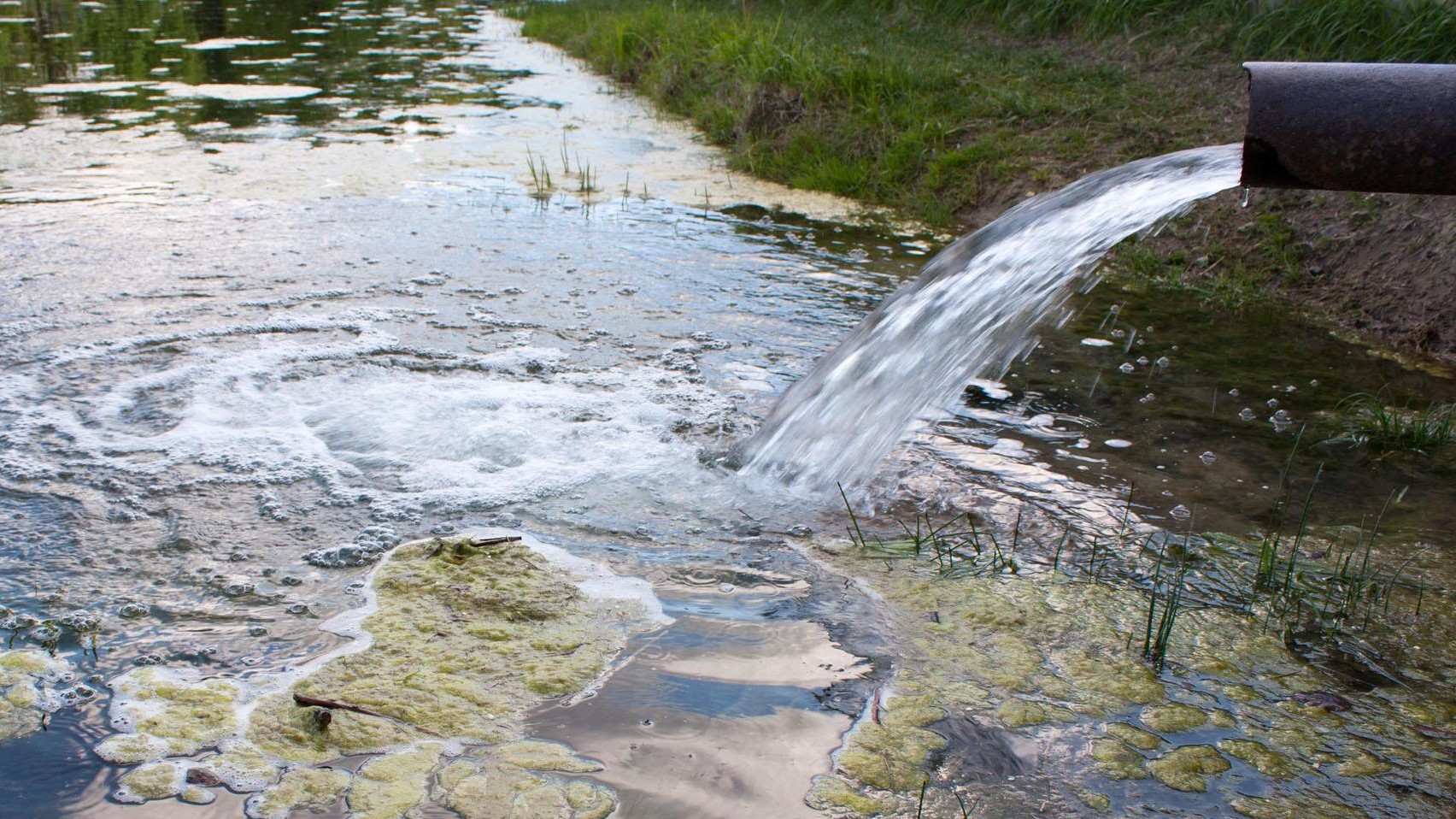 Affected water courses in Gloucestershire include the River Windrush running through Bourton on the Water (Thames Water), Colliers Brook which saw discharges on 117 occasions near Hartpury (Severn Trent) and the River Avon which saw 96 overflows near Tetbury alone (Wessex Water).

Discharges of untreated human waste are permitted in “exceptional circumstances” only, for example after extreme rainfall, however industry insiders have stated that such releases by water treatment companies are becoming routine.  At the same time, water companies are paying an average of £2bn in dividends to shareholders every year.

Following the revelation, Cllr Paul Hodgkinson has written to the three water companies to highlight the public’s use of waterways and the associated concern about the impact of sewage flows on residents’ health as well as damage to local ecology.

“It simply isn’t good enough for water companies to say they are sticking to the rules when the figures show a disgusting level of pollution seeping into our watercourses.

“The public are increasingly turning to the county’s rivers for leisure activities with no idea that sewage is routinely flowing into them.  Meanwhile the ecology loss in rivers such as the Windrush is plain to see for anyone who knows where to look.

“I am therefore calling for all three companies to explain their understanding of the amount of effluent being released, invite them to state whether they would swim in all of their waterways and request their plans to get discharge figures down to zero.”