Liberal Democrats have called for a freeze in the cost of on-street car parking charges across Gloucestershire for the next four years and also requested that the annual cost of residents’ parking permits be cut by £30. 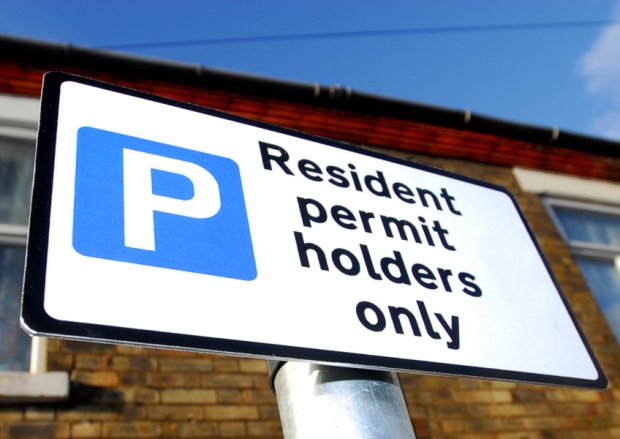 The move is made in a notice of motion being put to the full meeting of the county council on the 19th of June by Liberal Democrat councillors.

“Freezing car-parking charges was one of our top six manifesto pledges. The county council earns a profit of more than £1.5 million from on-street car parking charges. It can well afford to freeze charges for the next four years.

“In Gloucestershire 3,400 residents’ parking permits are issued each year. The annual fee for a permit is £80. This has risen from £62 in 2010. Liberal Democrats believe the charge is too much and want to see the fee dropped to £50 per year. In a survey done in my own division of Kingsholm & Wotton in Gloucester 80% of residents said the cost of a permit should be £50 or less.”

“The cost of parking on the streets in Cheltenham is far too high. It is time the county council stopped treating our streets like a cash cow. Reducing the fee for residents parking permits from £80 to £50 will help many hard pressed families who live in the centre of Cheltenham.”

"That this council notes that both the Conservative and Liberal Democrat manifestos proposed the freezing of on-street car parking charges for the life of this council.

Council also asks the cabinet to consider reducing the annual charge for residents’ parking permits from the current fee of £80 to £50.”