After months of speculation, councillors agreed unanimously that Gloucestershire Fire & Rescue Service should remain a county brigade under the democratic control of Gloucestershire County Council. There has been a move in some quarters to merge it with a neighbouring fire service. 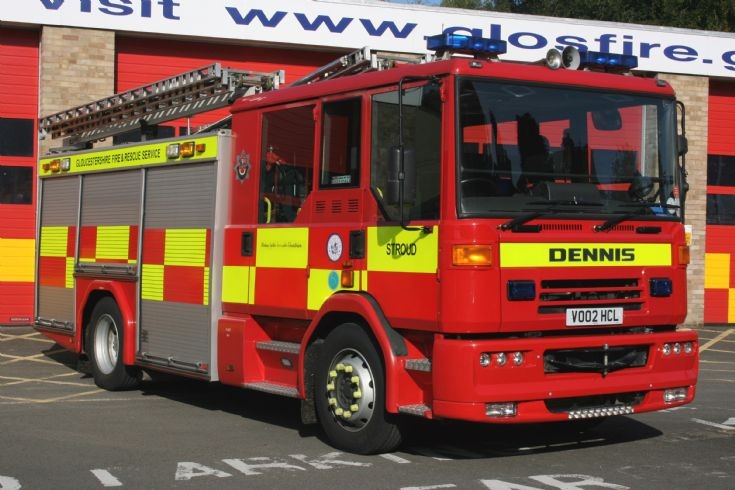 The notice of motion proposed by Liberal Democrat councillor, Jeremy Hilton, received unanimous support from members of the county council. The timing of the motion is important as a new Chief Fire Officer will be appointed soon.

Cllr. Jeremy Hilton said: “Gloucestershire Fire & Rescue Service is one of the most innovative and cost effective fire services in the country. Amongst our neighbours, it is the cheapest per head of population at just £30.31 compared to Wiltshire at £53.84. Merging our fire service with another would increase the tax burden for the people of Gloucestershire. It would also undermine the TriService working arrangements we have pioneered with the other two blue light services.”

Cllr. Nigel Robbins who seconded the successful motion said: “With all the talk of commissioning and outsourcing I would be upset if a new Chief Fire Officer found himself losing operational control of our excellent county fire and rescue service, because of merges or other arrangements designed merely to save money. We know how response times can fall away when centralised arrangements are set up.