National figures announced yesterday by the Coalition Government have bought welcome news on the large number of “Troubled Families” being turned around by councils across the country, but reveal an exceptionally poor performance by the Conservative minority controlled Gloucestershire County Council. 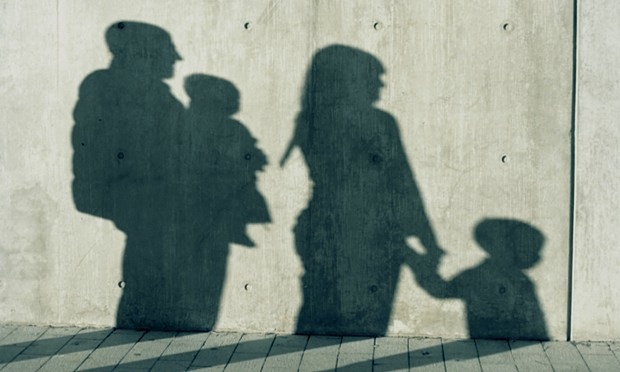 Troubled families are those that have problems and cause problems to the community around them, putting high costs on the public sector. Government funding is provided to help turn round troubled families.

The scheme, aims to:

• get children back into school

• put adults on a path back to work

• reduce the high costs these families place on the public sector each year.

This is achieved by:

•dealing with each family’s problems as a whole rather than responding to each problem, or person, separately

Cllr Bill Whelan (LD: Churchdown), the Liberal Democrat Spokesperson for Children & Young People on Gloucestershire County Council said: “These figures are disappointing and shows that more needs to be done to tackle and resolve the problems of troubled families. The service needs to perform better in giving those families the support that they need.”

Cllr Colin Hay (LD: All Saints & Oakley) Liberal Democrat Group Leader said: “This is such a shame that this council, under Tory control, hasn’t managed the level of success as other councils. Getting it right can pay such high dividends, not only for the families and children but also save huge amounts of public money later on. Let’s hope that now by working together we can turn this performance around.