A staggering 100,000 Gloucestershire residents waited over eight days for a GP appointment in February, Liberal Democrat research has revealed. This is up 9% from the previous month, when 5.7 million waited for eight days or more to see their GP. 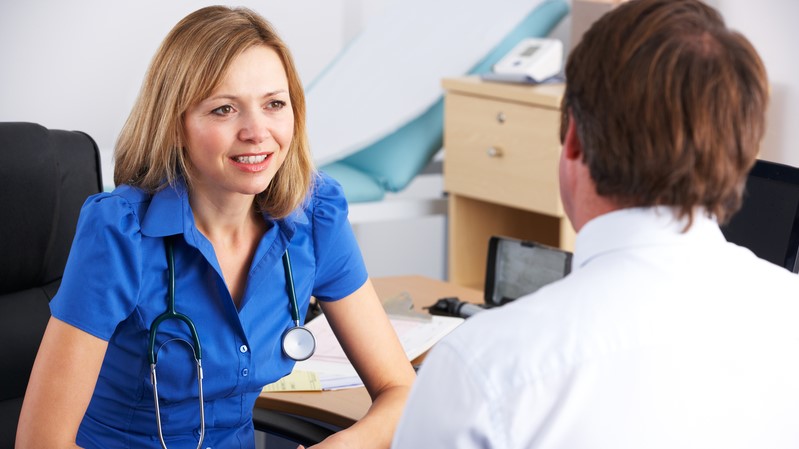 New analysis of the latest NHS figures from England showed that nearly one in three (31.53% – 99,057) of Gloucestershire’s residents waited over eight days in February before being able to see their family doctor.  Of these, 17 per cent (54,525) had to wait over 15 days and 10,598 a month or more for a GP appointment

The figures are particularly damning for our county, as the worst performing area in England. The five areas with the highest proportion of people waiting eight days or more were Gloucestershire (31.5%), Dorset (31.2%), Sheffield (31.1%), East Riding of Yorkshire (31%) and Stafford (30.8%).

Meanwhile the number of same day appointments in February fell by nearly 6,000 compared to January.  Fewer than one in two (41%) people were able to see their GP on the same day in February, down from 43% the previous month.

“The Conservatives have broken their promise to recruit more GPs, leaving tens of thousands of Gloucestershire residents struggling to get an appointment when they need one. Desperate people are turning up at A&E instead, piling pressure on the NHS at a time it can least afford it.

“GPs and all practice staff work incredibly hard, yet years of neglect under this government have driven them into the ground, forcing huge numbers to consider leaving the profession because of burn-out.”

“These shocking figures reveal the impact that years of Conservative broken promises have had on GP services.

“Residents may remember last year, when Berkeley Place Surgery wrote to all patients to warn of longer waits as a result of impossible demand on their services and national shortage of both doctors and nurses.

“The hardworking team at Berkeley Place, alongside all surgeries, deserve better from this government, which is why we are calling for a proper plan to recruit the GPs the country desperately needs and prevent so many doctors leaving or retiring early.

“The local elections in May are a chance to send Boris Johnson a message that people are fed up of broken promises and being taken for granted. Every vote for the Liberal Democrats will help elect local champions who listen to their communities and stand up for our health services.”