After nearly nine months of Amey operating the county’s highways contract, the Liberal Democrats on Gloucestershire County Council have called for them to perform better or face further financial penalties. 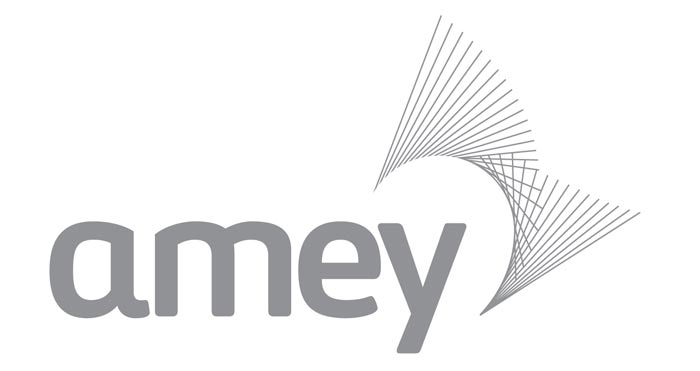 The performance of Amey, which include customer service issues and pothole repair times not meeting the targeted performance levels will be debated by all elected members at the next full council meeting on Wednesday 26th November at Shire Hall.

Cllr. Paul Hodgkinson (LD: Bourton-on-the-Water and Northleach) who will be leading the debate said that:

“I have spoken to residents and elected members alike who all tell different stories of what is and more importantly what is not being delivered.

“Like all new contracts there will of course be teething problems, but enough is enough. It is time that Amey steps up to the mark in delivering those highway services that meets the needs of all Gloucestershire’s residents, businesses and visitors.

“It is right that payments to Amey from the Council have already been withheld with works not meeting quality standards.

“At full council this month, I will call for the continual monitoring of this contract through both the Highways Governance Board and Highways Advisory Group and if necessary for financial penalties to continue being imposed if performance targets are not being achieved.

Leader of the Liberal Democrat Group, Cllr. Jeremy Hilton who will be supporting the motion said that:

“This hopefully will act as a real wake up call to Amey in that right across Gloucestershire our highway contractors should be working to repair footpaths and roads to a very high standard.

“You cannot afford to cut corners and unnecessary delays in carrying-out such work are totally unacceptable. Amey need to pull up their socks and do the job they’ve been employed to do.”