At yesterday's Gloucestershire County Council's budget setting meeting the Liberal Democrats successfully secured a number of proposals that include £2m extra funding for the county's roads. 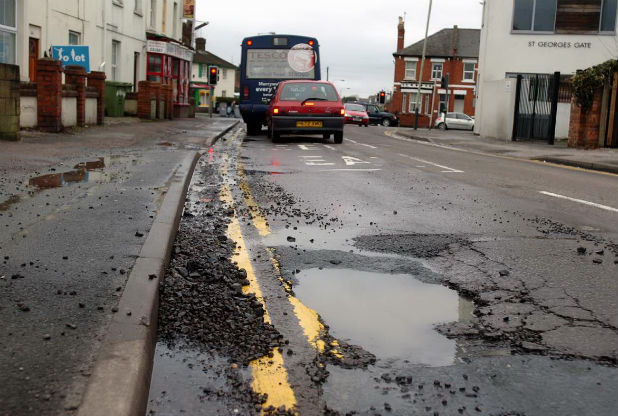 "Since the introduction of the councillor's 'Highways Local' scheme I have managed to get many things completed in my own division of Kingsholm and Wotton. These projects would not have happened if it hadn't been for this particular scheme. I'm therefore pleased that this scheme will not only continue, but that additional money will be put in each county division.”

"The state of our roads is appalling. They are dangerous, unsightly and unsafe.

"There are dreadful potholes across Gloucestershire.  I've never seen our roads in such a bad state. The council's own consultation shows that people want the roads fixed as a priority. We all do."

"Sadly the Conservatives originally wanted to slash highways money but the Liberal Democrats have stopped this from happening and they've had no choice but to reverse their cut."