TORIES REFUSE TO COMMIT TO LIFTING COMMUNITIES OUT OF DEPRIVATION

Gloucestershire Liberal Democrats brought a motion to Full Council on 8 September calling for a commitment to lift all areas in the county out of deprivation – a call which the Conservatives rejected. 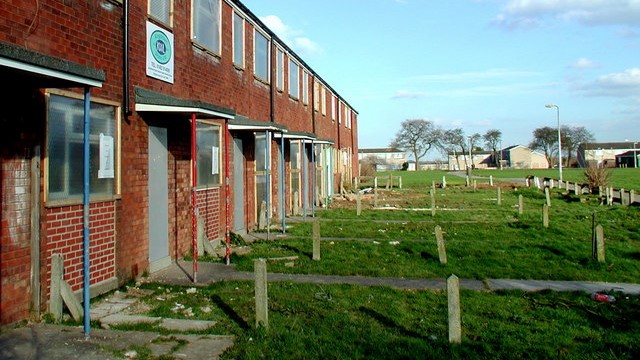 Despite Gloucestershire’s general affluence, our county also has some areas of deeply engrained deprivation, with 12 areas identified as being in the most deprived 10 per cent in the country.

The 12 areas identified in Gloucestershire include eight areas in Conservative divisions, three held by the Liberal Democrats and one held by Labour.  These areas have remained in the most deprived 10 per cent for many years, even generations.

Recognising this, County Councillors David Willingham and Jeremy Hilton brought a motion to Full Council on 8 September to bring together all relevant partners to finally help elevate these areas.

Specifically, the resolution called for the County Council to:

Despite seeking to work together, the Conservatives amended the motion, refusing to create a strategy group or produce a deprivation or poverty strategy paper, instead favouring a one-off conference. They similarly dropped any commitment to lift areas out deprivation.

“I’m astonished that the Conservatives took an axe to our motion.  Having been in power for an uninterrupted 16 years, and failing to lift any of these areas out of deprivation, it is extraordinary that they rejected all of our proposals, in favour of a one-day conference that will have no impact.”

“It is clear that the Liberal Democrats will need to look elsewhere for leadership on this issue – which is why we will pursue this issue with our district colleagues.”

“It is a tremendously frustrating day.  As a councillor representing some of our county’s most deprived areas I was hoping this Council would take decisive action.  However, the suggestion of a one-off conference – especially one named after Tory slogans – show that they have no interest in making lasting change.

“It is clear the Conservatives are content to continue with business as usual, making no difference to the lives of those in our county’s most deprived areas.”