“A plan that fails to recognise the scale of necessary change” 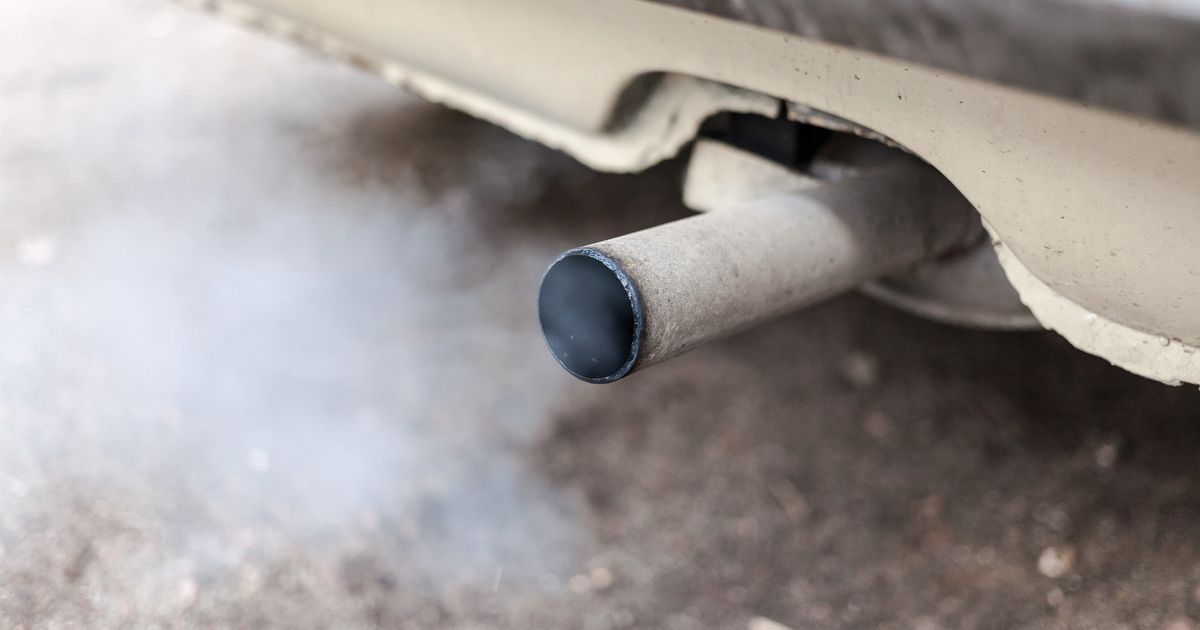 As detailed in the Foreword of the Local Transport Plan (LTP), our county is indeed at a crossroads – however, rather than a geographical-crossroad, we are at a point in time where we need to make the critical decisions that will see us either hit our climate responsibilities, or fail in our commitment to our residents, the country and future generations.

Following a Lib Dem motion in 2019, Gloucestershire County Council declared a Climate Emergency and committed to make our county carbon neutral by 2050, with an 80 per cent reduction by 2030. As transport constitutes more than a third of the county’s emissions, GCC will need to make dramatic changes now to have any chance of meeting its targets in just ten years.

For this reason, it is appreciated that “carbon emissions” and “low carbon infrastructure” are referenced upfront in the Foreword, however the wording suggests the county council presumes that “people will seek more responsive and less environmentally damaging modes of transport”.  This is greatly concerning, as it will push GCC into a responsive frame of thought, rather than proactive promotion of green transport.

Indeed, this appears to be a theme throughout the LTP, and our disappointment continues with the Vision – which completely fails to mention the need to drive down the number of vehicle movements.  This must be central to a transport vision in the context of Gloucestershire’s Climate Emergency.  This continues in the document, with a presumption that traffic growth is inevitable as opposed to a challenge that requires a dramatic shift in transport options.

Elsewhere, the document shows its age by failing to acknowledge the 80 per cent reduction in the county’s emissions by 2030, only referencing the carbon neutrality target of 2050.  The belief that it has 30 years to reach carbon neutrality, as opposed to just ten years to drive emissions down by 80 per cent is a critical failing to the whole LTP, and may render the whole document worthless.

Again, demonstrating it has not kept up with changes to legislation, the LTP fails to acknowledge the change in date for the ban of new petrol and diesel car sales – now 2035, instead of 2040.  This means there is five years less (25 per cent less time) to ensure Gloucestershire is prepared for this complete revolution in car fuelling.  We should expect more than 20,000 fully electric cars each and every year in Gloucestershire from 2035 onwards, and it is far from clear that we will be ready for this.

Broadly speaking, the references to significant investment in active travel, public transport and low-carbon alternatives to the car are to be warmly welcomed – however it is easy to promise, and harder to deliver.  Recent budget allocations from Gloucestershire County Council are undermining the LTP’s published intention – for example, just £100,000 has been specifically allocated in the 2020/21 budget for new cycleways, and a Liberal Democrat amendment to dramatically increase this was rejected.  It is clear the political leadership from the Conservative administration risks derailing many of the LTP’s better plans.

Along with leadership and , GCC administration needs to embrace creativity and innovation – such as making use of all former railway lines, where possible, or upgrading bridleways to connect rural towns and villages.

Unfortunately, the passivity returns with the LTP’s vision for the city-region of Gloucester and Cheltenham. It is presumed that there will be good public transport links, and that active travel links will be well used.  However, we know already that the vast majority of journeys inside these conurbations are made using the car, let alone travel between the two settlements.

This only reinforces the need for a light rail option here and now to revolutionise travel between the Gloucester and Cheltenham, joining up to Tewkesbury and the future Ashchurch “Garden Town”.  If GCC truly intends this city-region to be a magnet for young people, who will not rely on a private car, a bus network will not cut it compared to other cities with a convenient and regular light rail/ tram network.

In rural communities, we are pleased to see the reference to interchange hubs – yet more focus is given in the text to new roads to alleviate traffic in rural centres.  Greater focus is needed on the removal of traffic from towns and villages, park and ride schemes and public transport hubs.

In summary – the draft LTP is a document that fails to recognise the scale of the Climate Emergency.  This is evident both in its failure to keep up with council policy and national legislation, but also in its passive nature, failing to embrace leadership at a time of change.  Meanwhile, where the LTP shines – in its proposed significant investment in active travel – its best intentions are not matched by the administration’s funding.

This draft LTP feels like a document from a different time – at its worst, almost irrelevant. This is why Gloucestershire Liberal Democrats will push everyday to exceed the limitations of the proposal.

The draft plan can be found at: https://www.gloucestershire.gov.uk/media/2093897/full-draft-local-transport-plan-draft-for-consultation-171219-a.pdf (15.9mb)