Since 2015, over £4million has been cut from the County Council’s budgets for adults with learning disabilities. 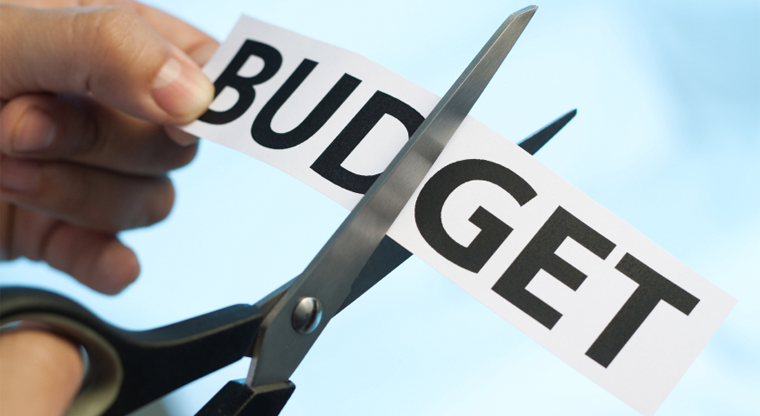 The county's Liberal Democrats have now attacked the Conservative controlled Council for hitting the most vulnerable in Gloucestershire.

Liberal Democrat Shadow for Public Health and Chair of the Council's Health and Care Overview Committee, Cllr. Iain Dobie (Leckhampton & Warden Hill) today highlighted the decrease in the number of people with learning disabilities receiving a full re-assessment of their needs in the last twelve months. He asked whether this had anything to do with the huge cuts in this particular budget.

"The Conservatives are hitting the most vulnerable in our county.

"I'd like to ask the Tories to think again and not impose a further cut to this particular budget in 2017/18."

"The human cost is huge - while some people with learning disabilities will be able to cope with such cuts and are adaptable to changes in the support they receive, many will not, and their lives will be more difficult, more painful and less fulfilling as a result."