Gloucestershire Liberal Democrats have  come out in support of the Highways England’s Missing Link Scheme, calling it “uniquely exciting for our county.” 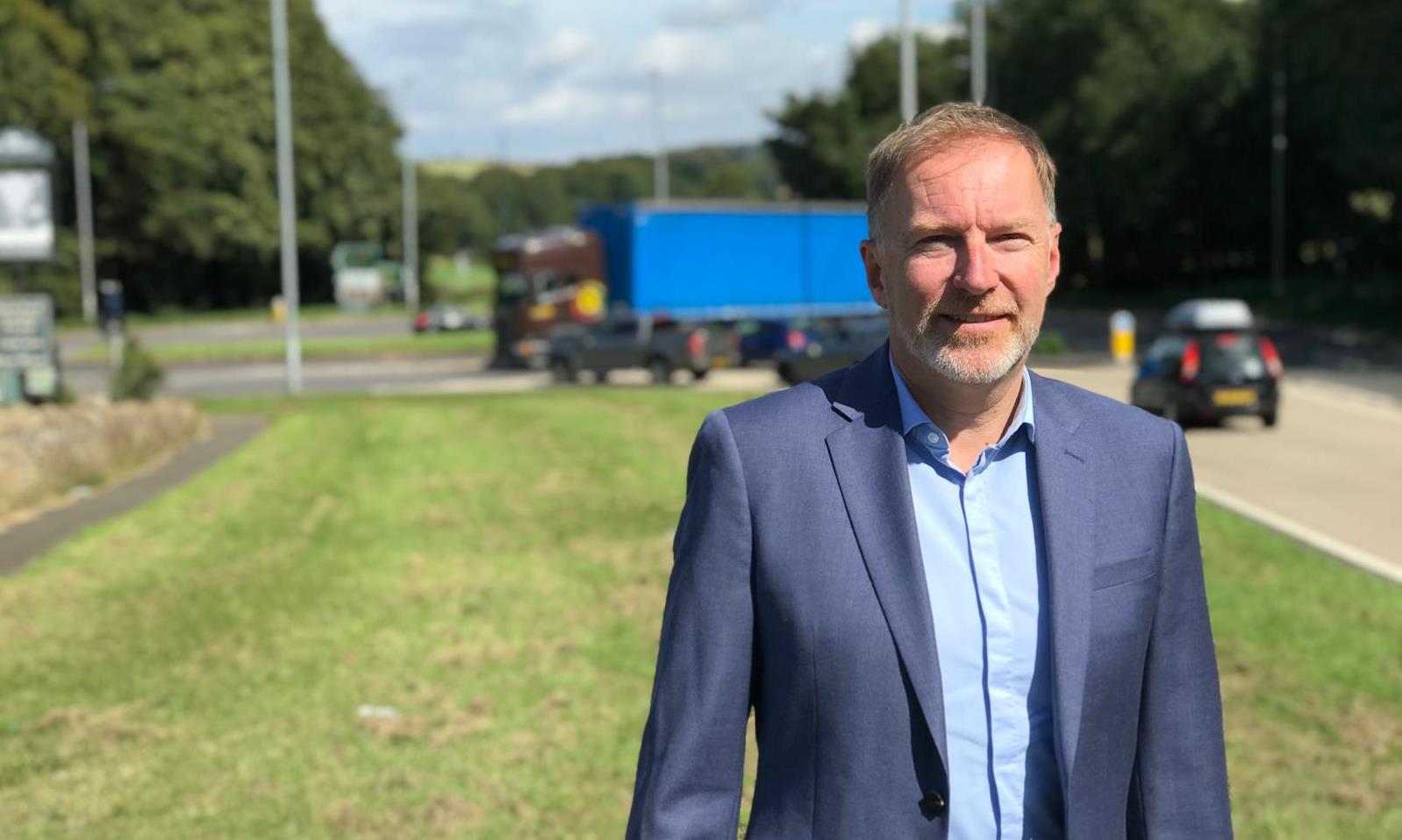 The Lib Dem group has praised the scheme for providing economic benefits to local businesses, while also providing safer and cleaner transport for drivers using the A417 and neighbouring communities.

However, the group is also calling on Highways England to ackowledge the impications for the environment and noise along the length of the carriageway, and to guarantee that adequate mitigation is provided.

“I am delighted that Highways England are progressing this long overdue scheme.  It will have a hugely significant impact on commuters and nearby communities, while also providing reassurance for companies that Gloucestershire is open for business.”

“However, we are also calling for Highways England to take responsibility for the negative impacts of the scheme  Having been the party that introduced the climate emergency on Gloucestershire County Council, we are insisting that Highways England commit to offsetting both the long term and construction-phase emissions that wil result from this project”.

“We are also continuing to stand up for those communities further down the A417/419 already blighted by excessive noise from the concrete surface.  This issue will only worsen with increased traffic and Highways England need to commit to resolving this.”

“The consultation remains open for another week, closing at 11:59pm on 8 November, and I would encourage everyone to have their say at this critical time.”