“THE NASTY PARTY IS ALIVE AND WELL IN GLOUCESTERSHIRE”

Rather than standing with children going hungry in our county, Gloucestershire Conservatives chose to play party politics and congratulated the Government on their meagre support. 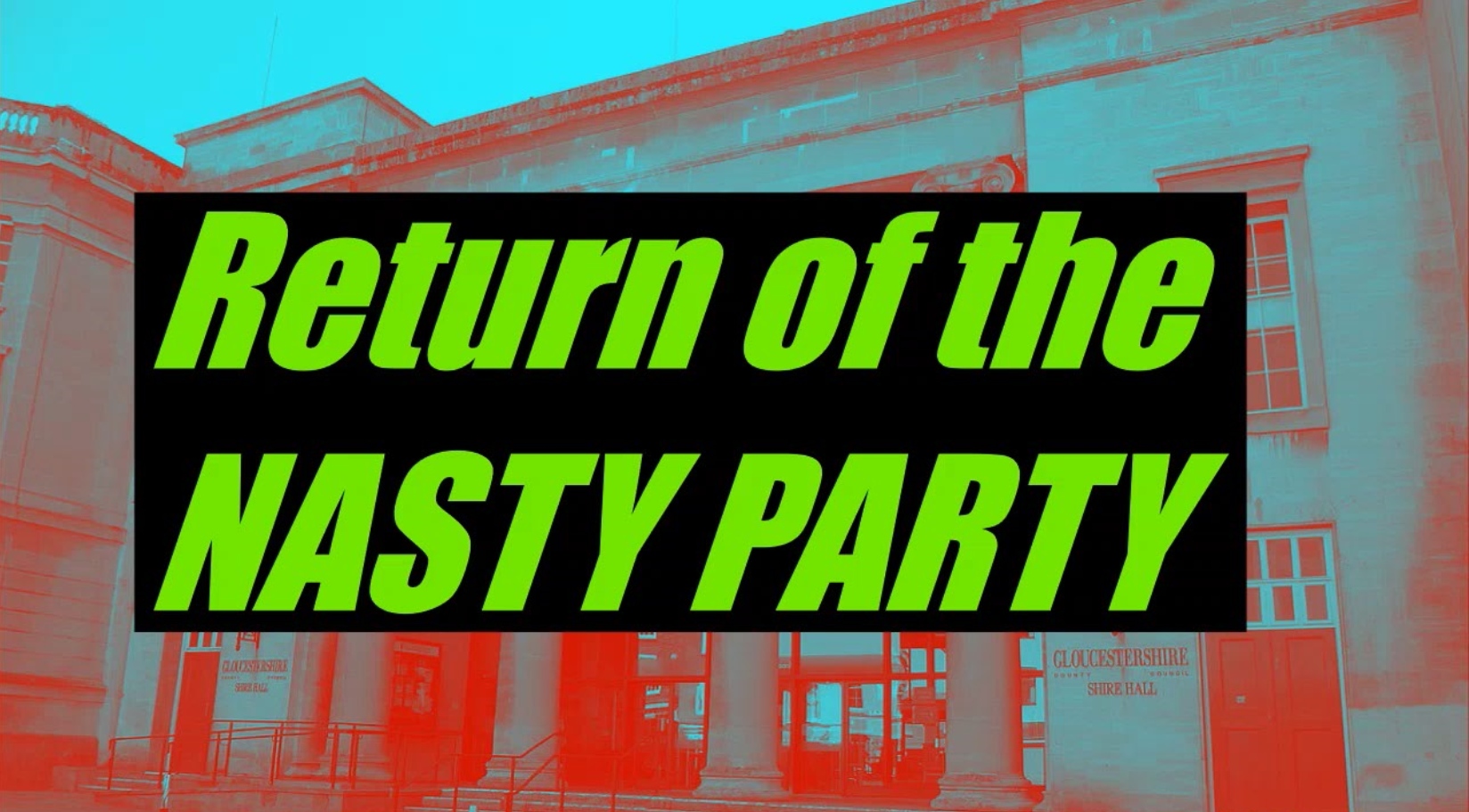 At last week’s County Council meeting, the Liberal Democrats sought to highlight the plight of children suffering from food poverty in Gloucestershire.  Proposer, Cllr Paul Hodgkinson, asked the county’s Conservatives to stand with struggling families, and to join their call for the Government to fund policies recommended by a report into Food Poverty commissioned by Boris’ own team.

However, instead of trying to end child food poverty for good, Gloucestershire’s Conservatives chose to congratulate the Government for the limited support that has been offered to families in the county – knowing full well that children in the county will go to bed hungry.

‘In amending our motion last week, the Conservatives demonstrated to everyone in Gloucestershire that they don’t believe in the mission to eradicate child food poverty for good.

‘Given the opportunity to endorse the recommendations from the independent National Food Strategy, they instead lined up to congratulate Boris’ Government on the meagre support offered to struggling families, both during term-time and during the holidays.

‘The refusal to support hungry children was abhorrent and the public should be in no doubt that the Nasty Party is alive and well in Gloucestershire.”

‘The Covid-19 pandemic has only exacerbated an ever-present problem; one that consecutive Governments have failed to tackle.

‘The refusal to support these proposals show the nasty side of the Conservatives is alive and well, while refusing to write to Marcus Rashford MBE, to thank him for shining a spotlight on the issue, demonstrates a pettiness that shames this County Council.’

This Council concurs with the conclusion of the taskforce in calling upon the Government to immediately fund these recommendations, and resolves to ask the Chief Executive to write to:

Conservative Councillors refused to support any of the recommendations above.