NO GUARANTEE CYCLE TRACK WILL EVER BE BUILT

Following a Cabinet decision to reallocate money from the Bishops Cleeve to Cheltenham cycle-track to a highways capacity scheme, the Cabinet Member for Finance conceded that there was no guarantee that funding for the cycle-track will ever be found, meaning it may never be built. 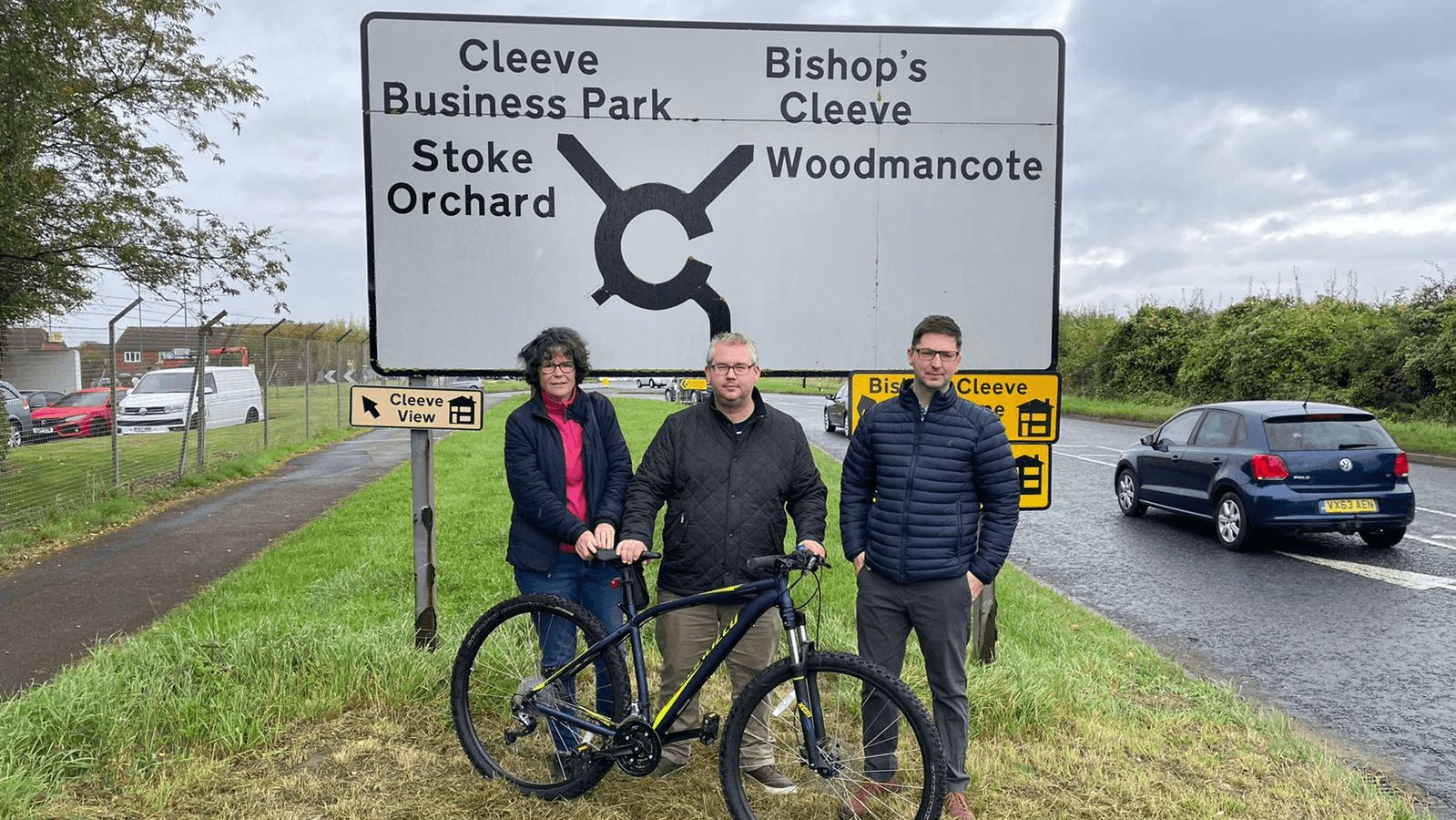 Last month, the Conservative Cabinet supported a decision to reallocate £435,000 from the Cheltenham to Bishops Cleeve cycle scheme to a highways capacity scheme.  Liberal Democrat councillors “called-in” this decision, which meant the transfer of money was scrutinised at a committee meeting this week.

At the Wednesday meeting, Liberal Democrat councillors were heavily critical of the lack of consultation on the proposal to transfer hundreds of thousands of pounds from the cycle-track to a highways scheme and called on the Cabinet Member to provide a commitment that the cycle-track would be funded and built by this administration.

In response, Councillor Lynden Stowe, the Conservative Cabinet Member for Finance, said, “What you’re not going to get from me, and what we simply cannot do, and let’s be honest about it, is we cannot give any indication as to the certainty of this scheme or any timescale.  Because, at this point in time, it is unfunded.”

Opposition councillors also pressed the Cabinet Member to reassure them that this call-in process did not jeopardise any funds, to which Cllr Stowe said, “no it doesn’t.”

“I have received hundreds of emails from members of the public, despairing of this Cabinet’s decision to take money out of the cycle-scheme, with no prospect of paying it back.

“Any residents retaining a slim hope that this Conservative administration would guarantee the building of this cycle-track, will have been further disappointed, as time and time again the Cabinet Member refused to guarantee that they would pay for the scheme if external funding is not provided or falls short.

“It is, therefore, down to opposition councillors to keep the pressure on this Conservative administration to find the funding to build this long-awaited scheme.  Because our residents deserve better.”

“I was pleased that the Cabinet Member repeatedly reassured the committee that the call-in, in no way, threatened taxpayers’ money – a view reiterated by senior council officers.

“Being able to effectively scrutinise Cabinet decisions is a critical role for all County Councillors, and it was wholly dishonest of the Conservative party to claim, in statements made in advance of this meeting, that this democratic process put at jeopardy a single penny of taxpayers’ money.”