Having promised, in October 2020, to plant 35 million trees by 2030, Gloucestershire County Council today reached the unenviable milestone of falling one million trees behind its necessary schedule. 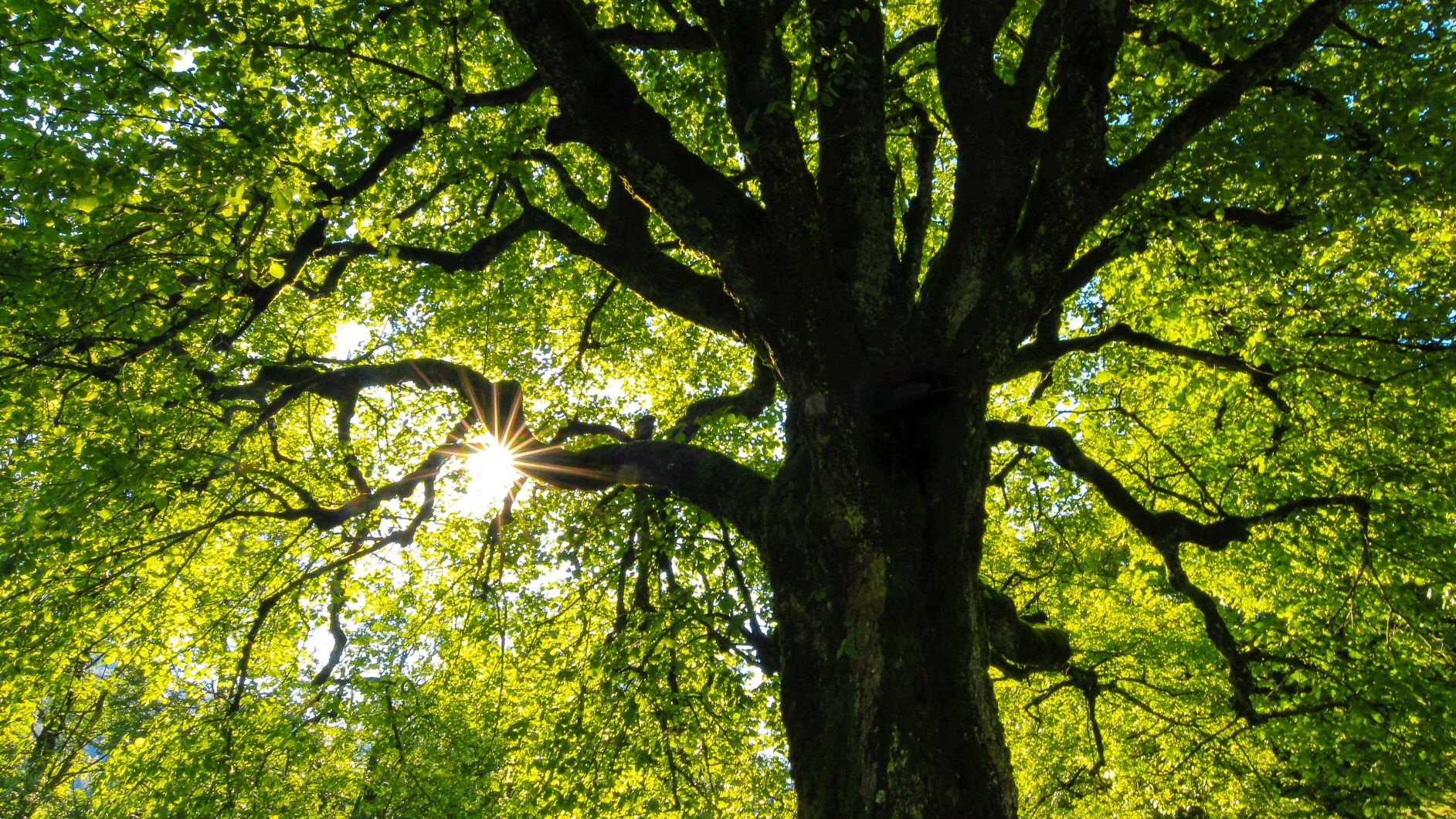 Having declared a Climate Emergency in 2019, the County Council finally acknowledged the critical importance of acting fast to dramatically reduce our county’s carbon footprint.  Planting new trees across our county is one incredibly important measure to which can slow climate change by sucking carbon dioxide from the air as they grow.

Last year, on 14 October, the Conservative Cabinet committed to planting 35 million trees by 2030.  Gloucestershire Liberal Democrats wholeheartedly supported this challenging ambition, which would require 10,000 trees to be planted every day for ten years.

“This Conservative Council loves to write press releases about its green credentials, but when it comes to fulfilling their promises they consistently fall short.

“Tree planting in Gloucestershire is going to be critical if we are to meet our Climate commitments.  This is why I have consistently sought reassurances that we are on target since the promise was made last October. Unfortunately, they have let us all down once again, and now an incredibly challenging target has become even more difficult.

“Gloucestershire deserves better than warm words and unfulfilled promises.  Gloucestershire residents deserve an administration that would make the tree planting pledge a reality.”