A LIBERAL Democrat motion on taking action over the problematic A417 received overwhelming support from members at today’s full council meeting held at Shire Hall. 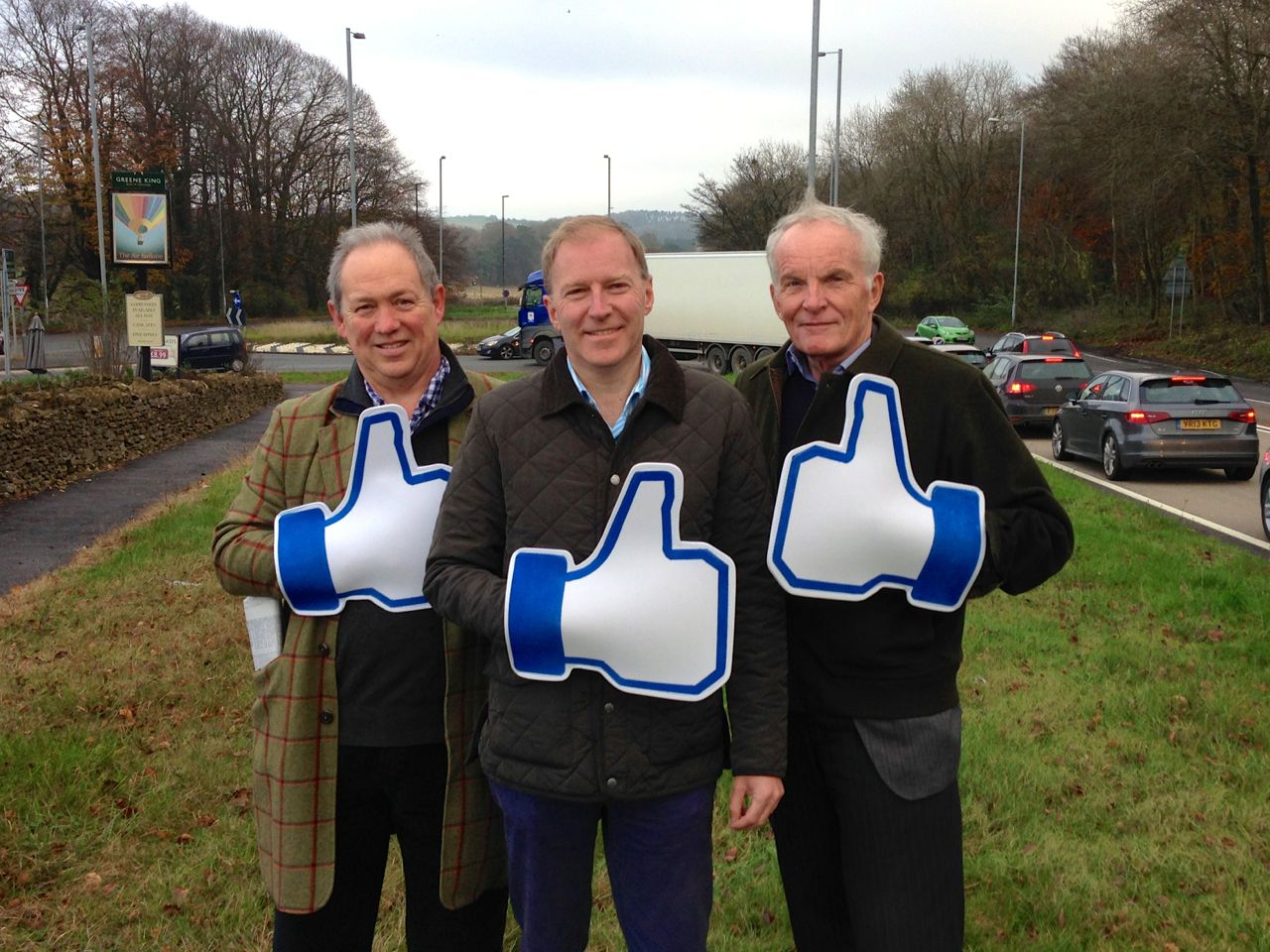 The motion proposed by Councillor Paul Hodgkinson (LD: Bourton-on-the –Water & Northleach) called on the Council to take the lead on finding a rapid solution to traffic problems and pollution around the Air Balloon roundabout on the A417.

“I am delighted that this Council has finally seen the importance in leading the way on this long running issue.

“I now look forward to seeing the various organizations, other local authorities and agencies coming together in finding a long-term solution to this problem road.

“If we are serious about building a stronger economy, reducing air pollution and cutting accidents and breakdowns, this is the way forward.

“Only a proper solution will do.”

“There are precedents for counties taking such a lead, for example, at the last Environment Overview and Scrutiny Committee we were told by the Highways Agency that Somerset Council had led on reaching a solution for the A303.

The vote was 45 for the motion, 1 against and 2 abstentions.